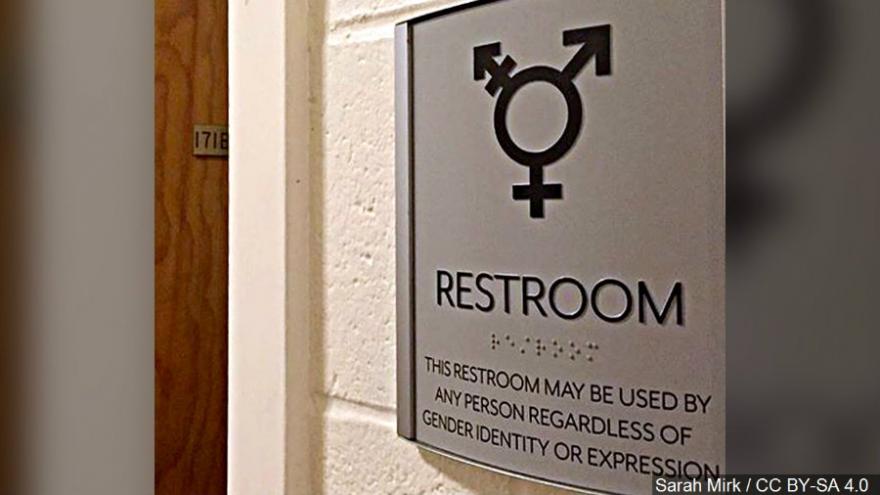 INDIANAPOLIS (AP) — A federal judge has ruled in favor of a transgender student who's suing a southwestern Indiana school district for denying him use of male restrooms.

The judge on Tuesday denied the Evansville Vanderburgh School Corp.'s motion to dismiss the student's suit, allowing it to move forward.

The American Civil Liberties Union of Indiana sued in February on behalf of the 16-year-old student, whose birth certificate lists him as female but who identifies as male.

The suit alleges the district has violated his right by telling him he should use either women's restrooms or a nurse's bathroom. It seeks an order requiring the district to allow the student to use male restrooms in its schools.