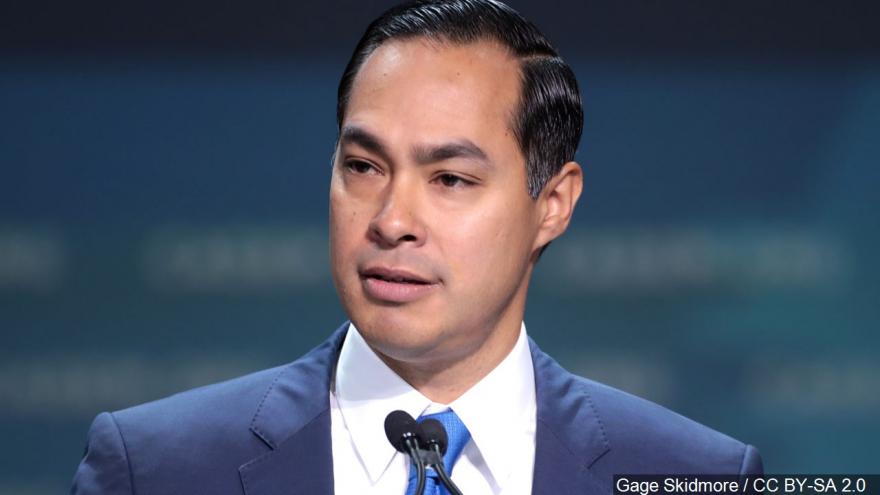 (CNN) -- Julián Castro ended his presidential campaign on Thursday after the former Housing and Urban Development secretary failed to gain traction in the large field of Democratic candidates.

Castro announced the news in a video posted on Twitter.

The Castro campaign appeared to be nearing the end for months, as the candidate struggled to raise enough money to stay solvent as a host of his Democratic opponents continued surging. Castro closed out his campaign by lobbing broader complaints at the Democratic Party about the fact that Iowa and New Hampshire, two predominantly white states that do not reflect the broader Democratic electorate, vote first in the nominating process.

Castro, the only Latino to run for president this cycle, officially launched his campaign in January with a rally in San Antonio, his hometown and the city he ran as mayor for five years before joining the Obama administration.