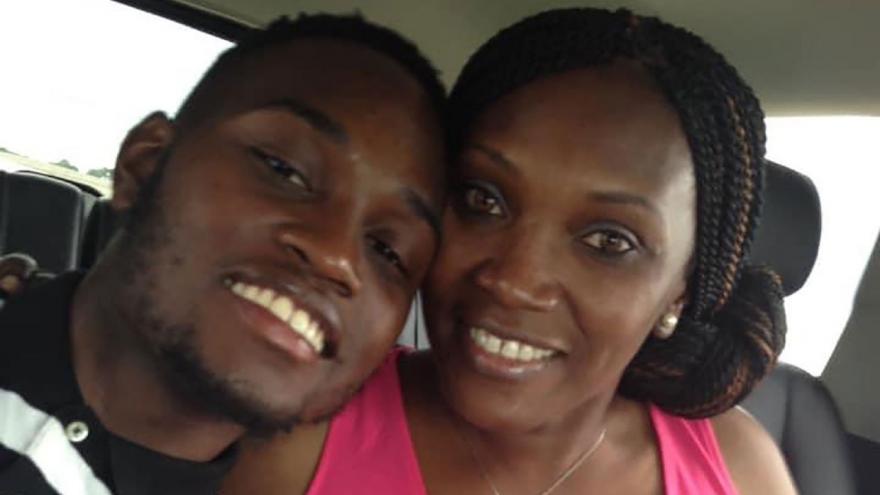 (CNN) -- Jury selection will begin October 18 for the state trial of three men facing charges in the killing of Ahmaud Arbery in Georgia last year, according to Glynn County, Georgia, court records.

Arbery, a 25-year-old Black man, was out for a jog near Brunswick, Georgia, on February 23, 2020, when he was chased down in a truck by three men and fatally shot. Two of the men -- Gregory and Travis McMichael -- claimed they were conducting a citizen's arrest and acted in self-defense.

A third man, William "Roddie" Bryan Jr., who recorded video of Arbery's death, allegedly hit Arbery with his truck after he joined the McMichaels in the chase.

Arbery's killing gained national attention months after his death, becoming part of the country's discourse on the dangers Black people face while doing routine things such as jogging. It also led to a change in Georgia's citizen's arrest law.

Bryan pleaded not guilty to charges of criminal attempt to commit false imprisonment and felony murder.

All three men "used force and threats of force to intimidate and interfere with Arbery's right to use a public street because of his race," the federal prosecutors said.

The state trial will begin at 10 a.m. on October 18 in Brunswick at the Glynn County Courthouse, with Judge Timothy Walmsley presiding.