Jury selection next in trial over 6 killings in Michigan 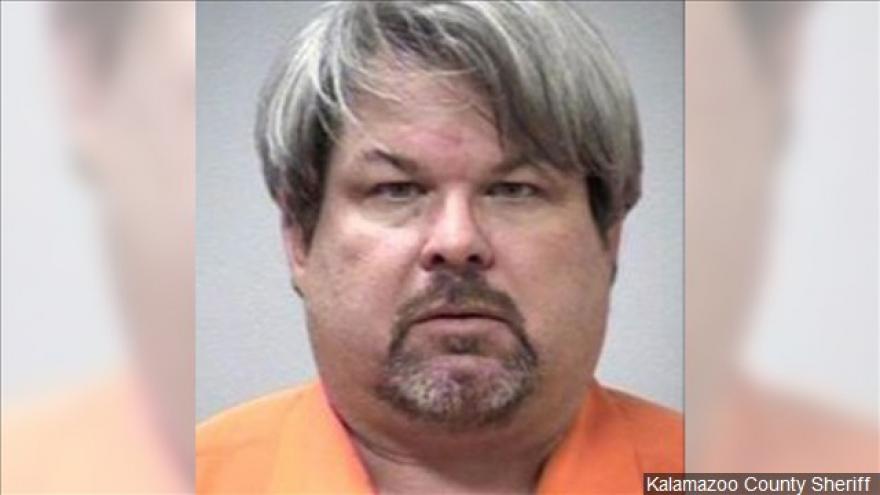 KALAMAZOO, Mich. (AP) — The jury selection process is set to begin in the trial of a man charged with killing six strangers in southwestern Michigan nearly three years ago.

Jason Dalton is charged with murder and attempted murder. He's accused of shooting eight people in three locations in the Kalamazoo area in February 2016 while he was picking up riders for Uber. Police quoted Dalton as saying a "devil figure" on Uber's app was controlling him.

Prospective jurors report to court Thursday for the first day of the selection process. Trial testimony could start Monday.

The trial was delayed while Dalton's attorney tried to suppress some statements made to police. The Michigan appeals court agreed that some cannot be used.

Dalton has been found competent to stand trial, but he's made bizarre outbursts at past court appearances.