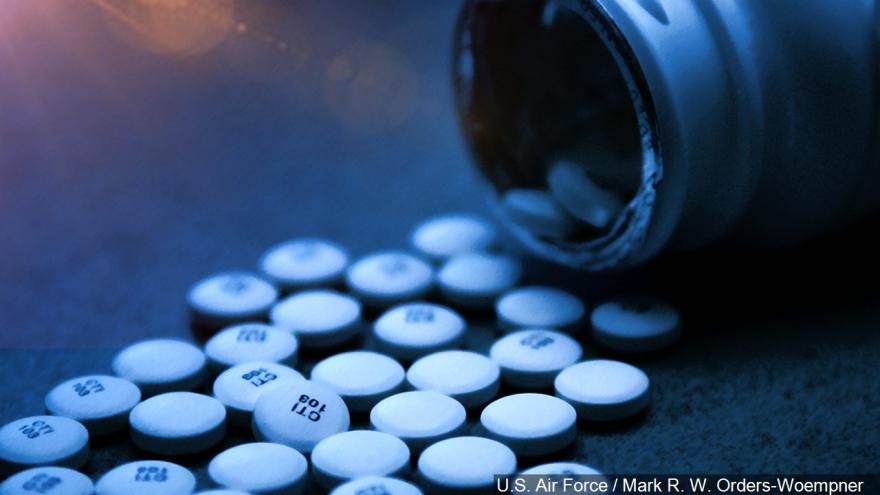 CLEVELAND (AP) — Jury selection is scheduled to begin Wednesday in the first federal trial over the opioids epidemic.

Two Ohio counties claim drug companies that made, distributed and sold prescription painkillers engaged in a deadly conspiracy that has inflicted massive damage on their communities and created a costly public nuisance.

It's expected to take up to three days for attorneys for Summit and Cuyahoga counties and six drug companies to select a 12-person jury. Prospective jurors from nine northeast Ohio counties were mailed a 19-page questionnaire that asked whether there were people in their lives who used, abused or overdosed on opioids.

Those with close connections to the crisis are expected to be excluded from serving on the jury. The pool does not include people from Summit County, which is a separate subdistrict in the 40-county Northern District of Ohio and has its own federal courthouse.

The trial is scheduled to begin Monday. It is considered a bellwether because it could help shape how future trials are conducted or possibly spur the global settlement sought by U.S. District Court Judge Dan Polster, who is overseeing more than 2,000 lawsuits filed by local governments and other entities against drug companies.

The federal lawsuits have been merged into a class action known as multi-district litigation. Polster has made clear since being assigned to the litigation that he wanted communities dealing with effects of the opioid crisis to get help as soon as possible.

Counting prescription drugs and illegal ones such as heroin and illicitly made fentanyl, opioids have been blamed for more than 400,000 deaths in the U.S. since 2000.

Five drug manufacturers, including Purdue Pharma, have used settlements or bankruptcy filings to be dismissed from the trial, winnowing the list of defendants to six: generic drugmaker Actavis, which is now owned by Teva; the distributors AmerisourceBergen, Cardinal Health, Henry Schein and McKesson; and the pharmacy chain Walgreens.

The companies say they complied with the law and supplied only drugs that doctors prescribed.

The trial itself is expected to last about seven weeks.