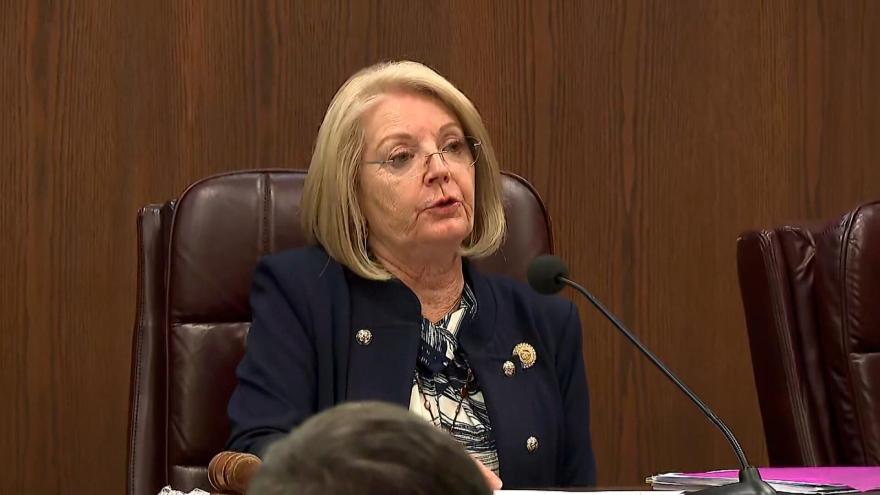 (CNN) -- Two Republican state senators in Arizona received subpoenas from the FBI in late June for text messages and emails as the Justice Department investigation into the events of January 6, 2021, has expanded to examine efforts to overturn the 2020 presidential election.

"President Fann and Senator Townsend are fully cooperating in releasing whatever emails and text messages they are requesting," Quintero told CNN, calling the subpoenas "political theatrics."

"We have no reason to believe they will be called to testify in Washington D.C.," Quintero added.

Neither Fann nor Townsend responded to requests for comment. The subpoenas were first reported by media outlets in Arizona.

The Justice Department has issued a number of subpoenas to people who served on fake slates of electors in seven battleground states that former President Donald Trump lost in 2020.

Arizona Republican Party Chair Kelli Ward, along with her husband, Michael Ward, also received subpoenas in June from the Justice Department, CNN has reported. Both acted as so-called alternative electors in the state.

The voting audit of Maricopa County led by Fann -- who is set to retire in January -- reaffirmed President Joe Biden's victory in the county and found no widespread voting fraud touted by Trump and his allies.

In previously released emails to the watchdog group American Oversight pursuant to public records requests, Fann claimed to be in direct contact with Trump's former attorney Rudy Giuliani in December 2020. She also corresponded with Phil Waldron, who worked with Giuliani as part of the effort to overturn the 2020 election, those emails showed.

The Justice Department did not immediately respond to a request for comment.