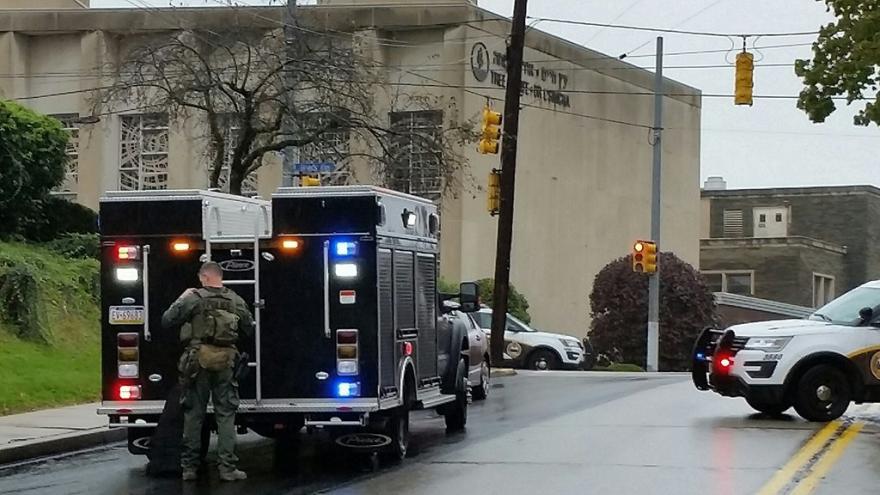 (CNN) -- The Justice Department is planning to seek the death penalty against the suspected shooter in the Pittsburgh Tree of Life Synagogue massacre.

Robert Bowers, 46, has been charged in the October 2018 shooting that left 11 worshipers dead. His attorneys pleaded not guilty on his behalf in November and requested a jury trial.

Federal prosecutors will seek the death penalty on charges that include obstruction of free exercise of religious beliefs resulting in death, use and discharge of a firearm to commit murder and possession of a firearm during a violent crime.

Bowers has been indicted on 63 federal charges, including hate crime charges, according to a superseding indictment issued in January 2019. Of the 63 charges, 22 counts carry the death penalty, a Justice Department news release in January said.