Justice officials tell Mueller not to stray from his report 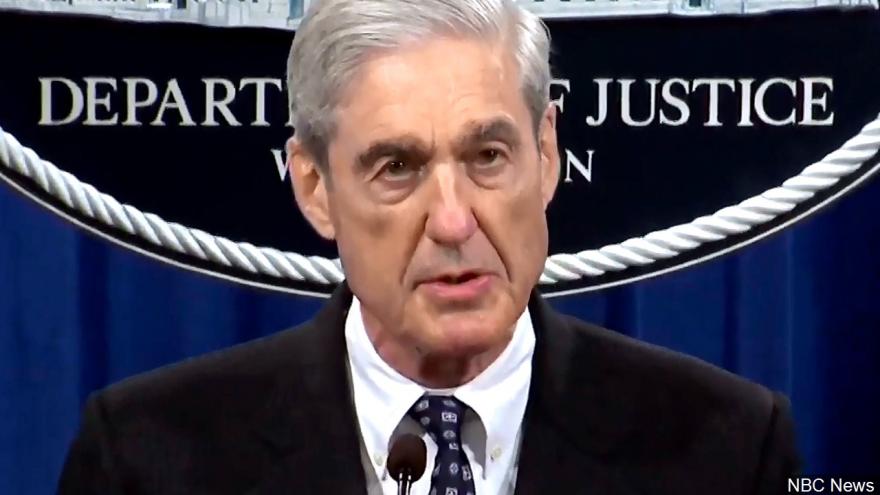 WASHINGTON (AP) — The Justice Department has told former special counsel Robert Mueller not to stray beyond his report on Russian election interference when he testifies to Congress on Wednesday.

The department says in a letter that Mueller should not speak about redacted material from his report — including material pertaining to pending criminal prosecutions, "uncharged third-parties" and "executive privilege," such as "presidential communications privileges."

The letter is entirely in line with what Mueller has already said — which is that he doesn't intend to speak beyond his report's findings during Wednesday's congressional hearings. But Democrats are preparing questions to highlight the report's most damning details.

The department provided the letter Monday in response to what it said was a request from Mueller about limitations or potential privilege issues affecting his testimony.