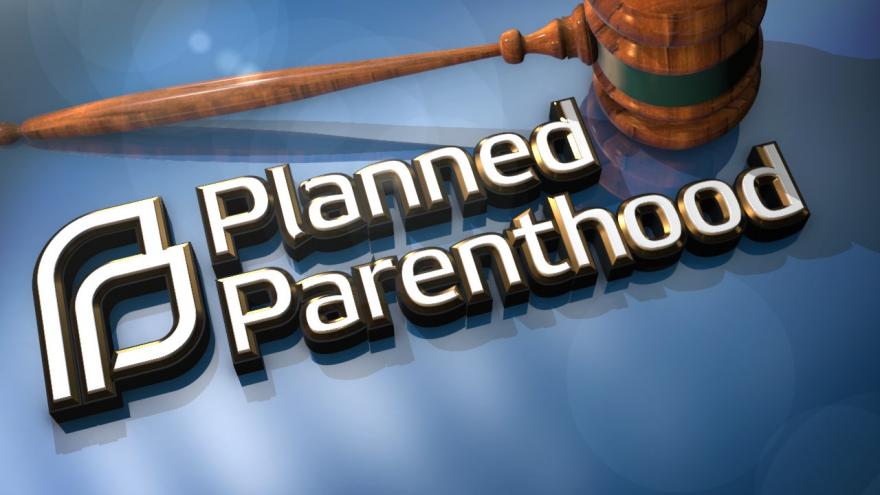 WASHINGTON (AP) — The Supreme Court on Monday avoided a high-profile case by rejecting appeals from Kansas and Louisiana in their effort to strip Medicaid money from Planned Parenthood, over the dissenting votes of three justices.

The court's order reflected a split among its conservative justices and an accusation from Justice Clarence Thomas that his colleagues seemed to be ducking the case for political reasons. New Justice Brett Kavanaugh was among the justices who opted not to hear the case.

The two states were appealing lower court rulings that had blocked them from withholding money that is used for health services for low-income women. The money is not used for abortions. Abortion opponents have said Planned Parenthood should not receive any government money because of heavily edited videos that claimed to show the nation's largest abortion provider profiting from sales of fetal tissue for medical research.

Investigations sparked by the videos in several states didn't result in criminal charges.

The dispute at the high court has nothing to do with abortion, as Thomas pointed out in a dissent that was joined by Justices Samuel Alito and Neil Gorsuch. Kavanaugh's decision not to join the three justices was his first discernible vote on the court. Had he or Chief Justice John Roberts voted to hear the case, there would have been the four votes necessary to set the case for arguments.

The issue is who has the right to challenge a state's Medicaid funding decisions, private individuals or only the federal government. The states say that the Medicaid program, a joint venture of federal and state governments to provide health care to poorer Americans, makes clear that only the Secretary of Health and Human Services can intervene, by withholding money from a state.

Most lower federal courts have found that private parties can challenge Medicaid funding decisions in court, although the federal appeals court in St. Louis rejected a similar court challenge and allowed Arkansas to end its contract with Planned Parenthood. A split among federal appeals courts is often a reason for the Supreme Court to step in.

"So what explains the court's refusal to do its job here? I suspect it has something to do with the fact that some respondents in these cases are named 'Planned Parenthood.' That makes the Court's decision particularly troubling, as the question presented has nothing to do with abortion," Thomas wrote.

The dispute over funding for Planned Parenthood stemmed from the July 2015 release by the anti-abortion group Center for Medical Progress of a series of edited videos purportedly depicting Planned Parenthood of America executives talking about the sale of fetal tissue. Planned Parenthood has said it did not seek any payments beyond legally permitted reimbursement of costs.

Catherine Glenn Foster, president and CEO of the anti-abortion Americans United for Life, said the court should have heard the case. "But the good news is that there are other similar cases pending in lower courts, which may give the Supreme Court another opportunity to decide this important issue. In the meantime, AUL will continue to fight to protect states from being forced to use their limited public funds to subsidize abortion businesses," Foster said.

Planned Parenthood president Dr. Leana Wen praised the decision to leave the lower court rulings in place. "As a doctor, I have seen what's at stake when people cannot access the care they need, and when politics gets in the way of people making their own health care choices. We won't stop fighting for every patient who relies on Planned Parenthood for life-saving, life-changing care," Wen said.