Kaepernick mural removed before Super Bowl to be replaced 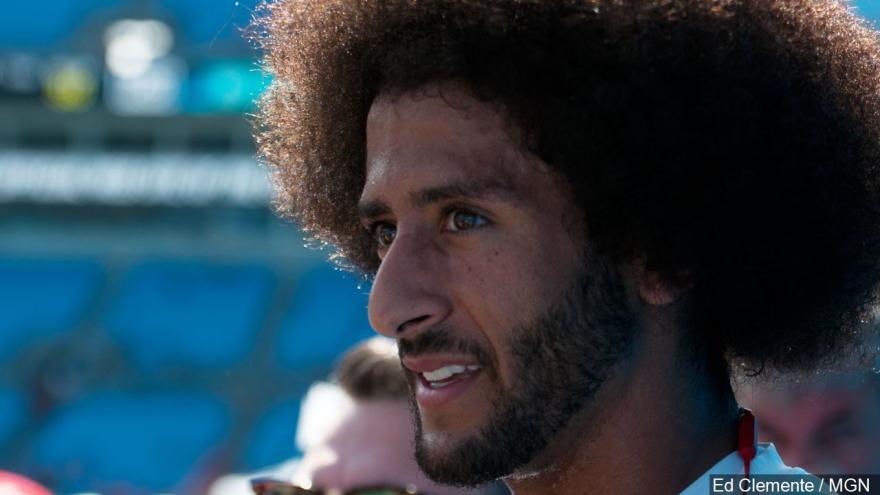 ATLANTA (AP) — An Atlanta artist says a building with his mural of Colin Kaepernick was destroyed days before the Super Bowl, so eight more are being made.

The Atlanta Journal-Constitution reports artist Fabian Williams says the building was torn down last week and was about a mile from the Mercedes-Benz Stadium that housed the Sunday's Super Bowl. Williams says he doesn't think it's a coincidence that the removal coincided with the game.

Kaepernick is a former San Francisco 49ers quarterback who knelt during the national anthem in 2016 to protest police brutality. He hasn't played since 2017.

The mural was up for about two years and survived a fire that ravaged the building months ago. Williams said Sunday that eight locations have been confirmed for new murals, including one by him.