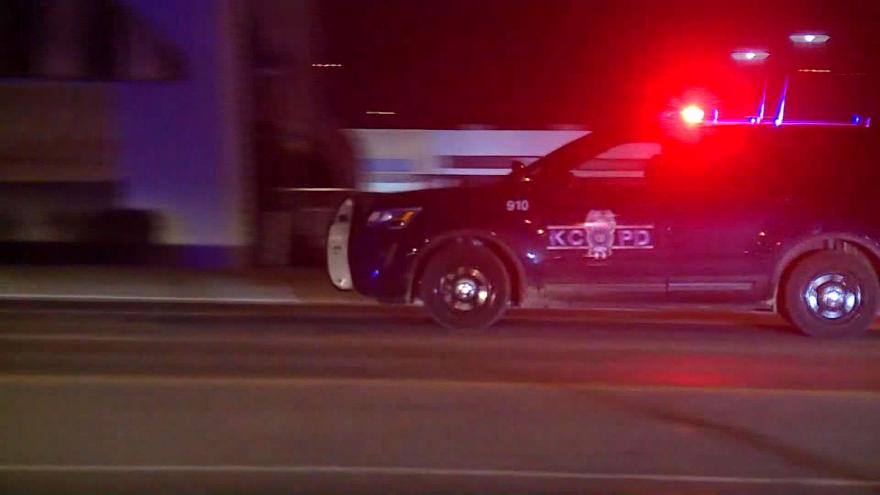 (CNN) -- A gunman opened fire on people waiting in line to get into a Kansas City bar Sunday night and was stopped by an armed security guard, police said.

A man, who police believe was the shooter, and a woman were found dead in the bar's parking lot. Kansas City police Capt. David Jackson said the armed security guard engaged the gunman in the parking lot.

The shooting came hours after the Kansas City Chiefs clinched a trip to Super Bowl LIV, beating the Tennessee Titans at Arrowhead Stadium in Kansas City.

At least 15 people arrived at nearby hospitals with injuries, three of whom were in critical condition, Jackson said.

Police don't know if there was a specific person targeted or if there was a disturbance that led up to the shooting. It's unknown what type of firearm was used.

"Detectives and crime scene investigators will be collecting evidence and talking with witnesses to gather evidence and more information to see what lead to this shooting," Jackson said.

"My thoughts are with the families and friends of those whose lives were lost or impacted by last night's mass shooting." Lucas tweeted Monday. "Thankful security appears to have kept the situation from being even worse."