Keanon Lowe named one of Time magazine’s heroes of 2019 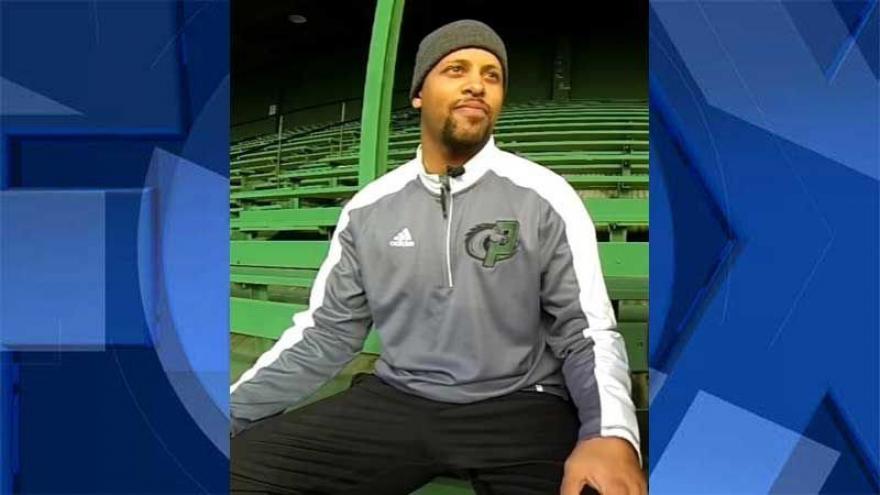 Portland, OR (KPTV) -- A Portland high school coach who confronted and comforted an armed student back in May has been named a hero by Time magazine.

On May 17, Angel Granados-Diaz brought a loaded shotgun into Parkrose High School while experiencing a mental health crisis.

When Keanon Lowe, the school’s track and football coach and also a campus security guard, saw Granados-Diaz with the gun, he disarmed the teen and then embraced him.

Surveillance video of the encounter was released in October, about a week after Granados-Diaz was sentenced to three years of probation.

Back in May, Lowe spoke to media about the gun scare, saying “I was meant to be in that classroom and I was meant to stop a tragedy.”

For his actions, the magazine named Lowe as one of its six heroes of 2019.

Here is the complete list of Time’s heroes of 2019:

Time is owned by the same company that owns this news station: The Meredith Corporation.