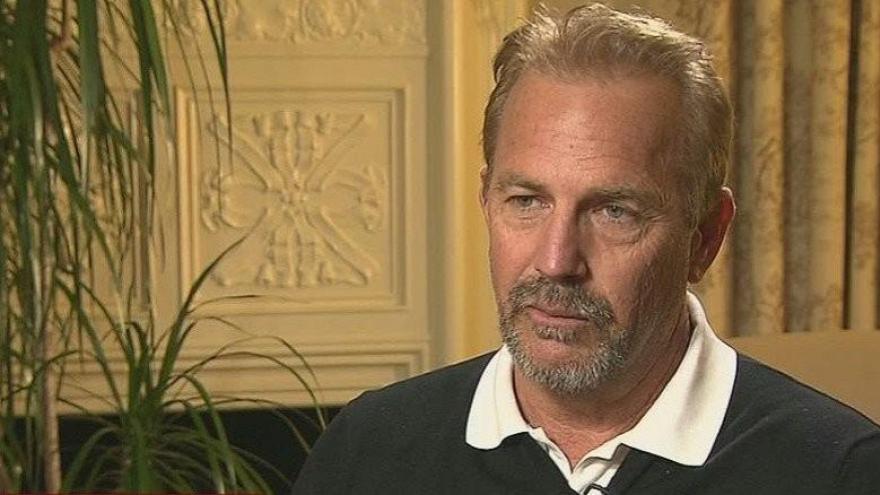 "The momentum for Pete on the ground in Iowa is continuing to grow," Ben Halle, Buttigieg's Iowa communications director, told CNN in a statement. "On Pete's last trip to Iowa in December, over 5,000 people attended his town halls. We're excited to have Kevin Costner in Indianola this weekend to help us expand on the broad-based coalition we're building in Iowa to win the caucuses on February 3rd."

This is not Costner's first foray into presidential politics. In 2008, the actor stumped for Barack Obama in Colorado. And earlier this year, he told Variety a Michelle Obama presidential bid would "have a lot of interest from me."

Costner's announcement will come amid other recent celebrity endorsements. Donald Glover endorsed businessman Andrew Yang on Thursday, and will serve as a creative consultant for his campaign.