Khalid felt helpless after the El Paso shooting. So he raised $500,000 with a benefit concert 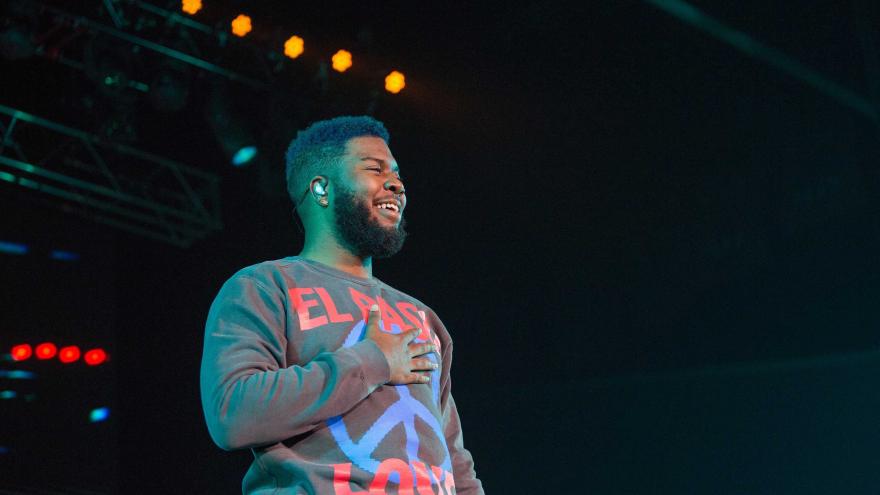 He moved to El Paso during his senior year in high school. He's dedicated several songs to the "Suncity." And he even received the key to it in 2018.

Now, to support his adopted hometown during an immense tragedy, he's raised half a million dollars.

The 21-year-old artist and one-time El Paso resident said he raised $500,000 at "A Night for Sun City," a benefit concert for the victims of last month's mass shooting in the Texas city.

Every penny of the proceeds, raised through ticket and t-shirt sales, will be donated to the El Paso Community Foundation's Shooting Victims' Fund, he said.

The concert, staged less than one month after the shooting that killed 22 people, celebrated the resilience of El Paso with starpower to spare. Famous Texans Matthew McConaughey and Beto O'Rourke warmed up with crowd, and artists like SZA, Rae Sremmurd and Lil Yachty performed alongside headliner Khalid.

Khalid announced the concert two days after the shooting, saying his "mind and heart have been heavy" performing songs about the city. Tickets sold out within minutes, the El Paso Times said.

"I have been rocked to the core by the horrific act of gun violence that came to El Paso, and by the continued acts of senseless violence that our country faces daily," he said in a statement last month. "I want to give back to my community of El Paso, the city of the 915, who has given so much to me. Please come out and let's heal together through music while raising money to help those who need it."