Kidnapped woman escapes thanks to help from gas station clerk 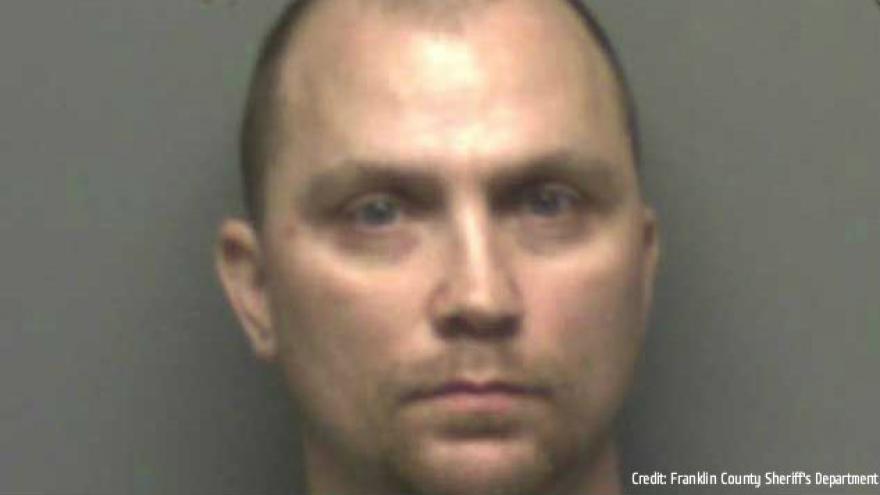 Franklin County, MO (KMOV) -- A BP gas station clerk is being hailed as a hero after helping prevent a potential kidnapping of a 42-year-old woman in Missouri.

The clerk told police that the woman ran into the store and told the associate to call 911. When deputies arrived the woman told police she was kidnapped from a subdivision in Franklin County, near St. Louis.

The victim identified the suspect as 36-year-old Russell E. Deshields, who she had an order of protection against during the time of the incident.

She said she met Deshields in the neighborhood where he reportedly took her car keys and broke her cell phone.

He forced her into the car after making threats to kill her, according to police. He then drove her into a nearby town where she convinced him to stop at the gas station.

The clerk said the man stayed very close to the woman, making sure she didn't get out of his vehicle.

"You could not even get a hand between them. I noticed it and watched them through the whole thing," said the clerk.

While inside the store, the woman walked to the clerk's counter asking which cigarettes were on sale.

"I told her, and she just kind of mumbled to me and said help me really low. She goes, 'He is trying to kill me,'" the clerk said. "I did not know what he was going to do, but knew we had to get her to safety."

The clerk demanded the woman to go into the gas station's office as the clerk followed behind. The woman told her that Deshields forced her into a vehicle and promised to drive it off a bridge if she didn't cooperate.

"You can tell it was true because she had black marks on her hand and her arm," said the clerk.

After returning to the counter, the clerk said Desheild ran out of the store while the woman remained locked in the office.

On Monday, deputies responded to the Deshields residence in Sullivan after receiving a call that he was there. During a search of the home, deputies located Deshields hiding under a bed.

He was taken into custody and transported to a Franklin County jail.

A warrant was forwarded to the Franklin County Prosecuting Attorney's Office and an arrest warrant was issued on Russell Deshields for Kidnapping.