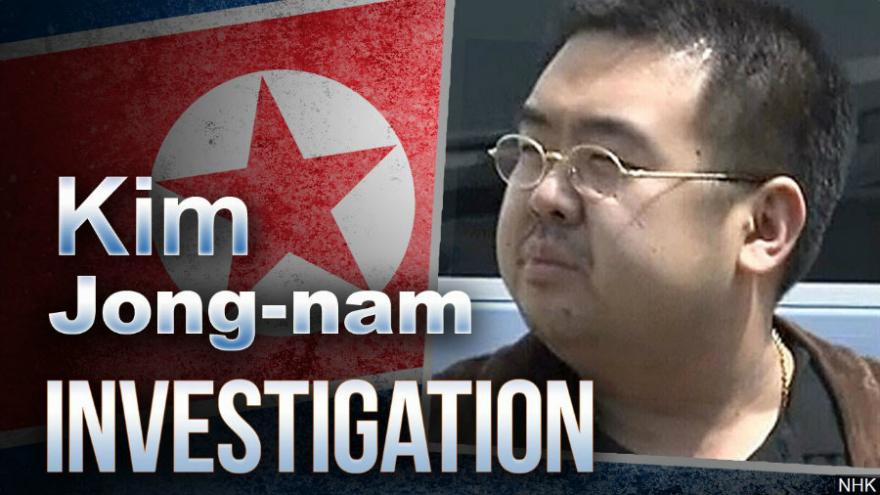 (CNN) -- Two women charged with murdering Kim Jong Nam, the half-brother of North Korean leader Kim Jong Un, will remain in custody as their lawyers mount a defense against the prosecution's claims.

Judge Azmi Ariffin ruled Thursday that the prosecution had presented enough evidence for the case against Siti Aisyah and Doan Thi Huong to move forward. Had the judge ruled in favor of the women, they could have been acquitted and freed.

If found guilty, the women could face the death penalty.

Lawyers for Aisyah and Doan claim the two are innocent. They contend the women were duped by a group of North Koreans into thinking they were participating in a prank television show and thought the liquid was harmless.

But Ariffin rejected that argument in decision that took more than two hours to read, an unusually long amount of time.

After conducting what he called a "thorough study" of pranks, Ariffin determined Siti and Doan's actions did not constitute a "prank" and ordered their lawyers to explain their actions.

The judge said it was plausible that Doan may have not known that she had VX on her hands, but said the fact that she rushed to the bathroom after being caught on camera smearing Kim Jong Nam's face was "very strange."

Prosecutors pointed to Doan's behavior after the incident as a key piece of evidence, arguing she raced to wash her hands because she knew there was a dangerous substance on them. Doan's lawyers say otherwise, and point to the fact that she did not change her clothing to support the argument that she did not know how dangerous the substance was.

Prosecutors, however, argue that the women knew what they were doing, and had practiced the planned attack by smearing liquid on strangers in a nearby public places.

Ariffin said he believed the prosecution provided sufficient evidence in court to prove that Kim was killed by VX. However, he suggested the prosecution's case had been weakened by its sole reliance on security footage and its failure to call any witnesses to the stand.

Earlier in the court, Aisyah's lawyer Gooi Soon Seng had criticized his counterparts for only presenting security footage in edited parts during the trial. He also castigated investigators for failing to preserve original copies of the security footage as evidence shortly after his client's arrest.