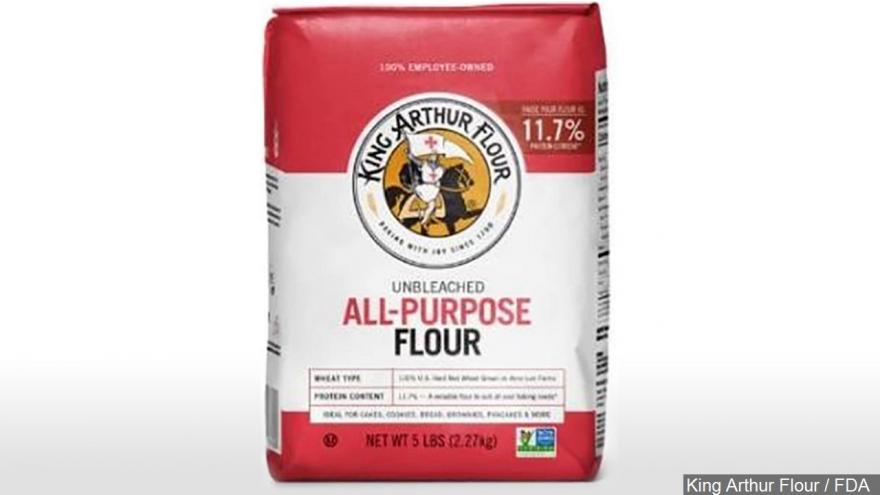 NORWICH, Vt. (AP) — A Vermont-based flour company is voluntarily recalling some bags of flour due to potential E. coli contamination.

The U.S. Food and Drug Administration posted on its website a statement from King Arthur Flour saying the company is recalling more than 14,000 cases of 5-pound unbleached all-purpose flour. The company said Thursday that to date no illness had been reported in connection with the product.

The flour was distributed through retailers and distributors across the country. The recall doesn't include products sold through the King Arthur Flour website, Baker's Catalogue or the Baker's Store in Norwich, Vermont. The recall affects products with six lot codes and three "best used by" dates.

The company says it was informed by ADM Milling that certain wheat used to make the flour has been linked to an ongoing outbreak of E. coli infections.

This story has been corrected to change the attribution to King Arthur Flour, instead of the U.S. Food and Drug Administration.