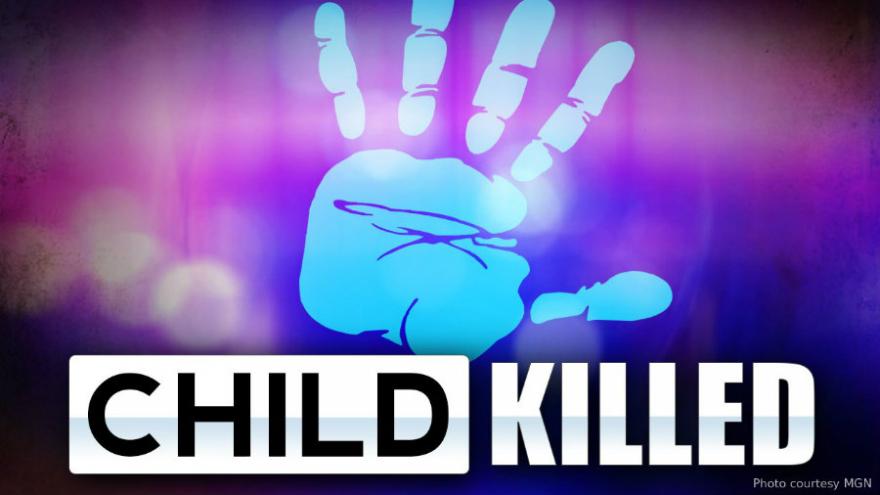 Swayzee, Indiana (WRTV) -- A Kokomo toddler has died after her parents folded the rear seat of their SUV without realizing she was underneath it.

Butche says Villarreal's parents were helping a relative move with their Lincoln Navigator and left her to sleep in the third row seat. Her mother pressed the button to make the seat automatically fold so she could load the SUV and didn't realize she was there.

Butche says there was miscommunication between the parents about the whereabouts of the girl and it wasn't until about ten minutes after they left the home that they realized the girl was missing.

By the time the toddler was found under the folded seat she had already suffocated and died.

The Grant County Prosecutor will determine if any charges will be filed in the case.