Lance Armstrong to pay US government $5 million to settle lawsuit 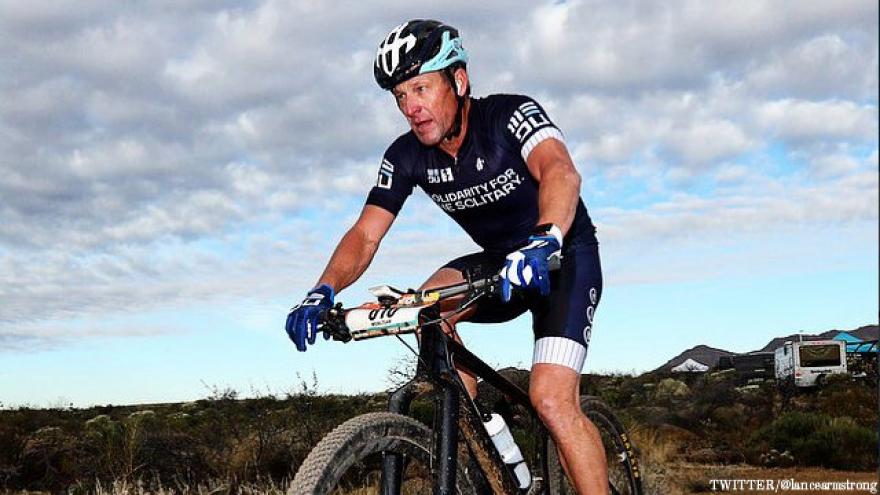 (CNN) -- Cycling legend Lance Armstrong will pay the United States $5 million for using performance-enhancing drugs while the US Postal Service was paying millions to sponsor his team, according to the US Department of Justice.

The lawsuit accused Armstrong of violating his contract with the US Postal Service and committing fraud by misleading the USPS and the public when he denied using performance-enhancing drugs, known as PEDs, according to the release from the Justice Department.

Armstrong's denial influenced the USPS decision to continue sponsoring the team in 2000, the Justice Department said. The decision to do that increased fees for the sponsorship, the release said, and increased the money going into Armstrong's pocket.

Between 2001 and 2004, the Postal Service paid $31 million in sponsorship fees to Armstrong's team.

"No one is above the law," Chad Readler, acting assistant attorney general for the Justice Department's Civil Division, said in a news release. "A competitor who intentionally uses illegal PEDs not only deceives fellow competitors and fans, but also sponsors, who help make sporting competitions possible. This settlement demonstrates that those who cheat the government will be held accountable."

The civil lawsuit dates back to 2013, when the Justice Department joined a lawsuit accusing Armstrong of a breach of contract for using prohibited drugs during competition. It came just months after Armstrong sat down with Oprah Winfrey in a televised interview and admitted to using PEDs.

Thomas J. Marshall, general counsel and executive vice president of the USPS, said the USPS supported the Justice Department's case. "With this case, as in all other instances, the Postal Service vigorously defends our brand and our position as a trusted government institution."

The myth of Lance Armstrong began to unravel in June 2012, when the US Anti-Doping Agency filed doping charges against Armstrong, which he denied at the time.

For years -- especially after he was diagnosed with and then beat testicular cancer -- Armstrong was one of the most celebrated athletes in professional cycling, winning the Tour de France seven times. He was stripped of his accolades and banned from competition.

The original complaint was filed in June 2010 by Armstrong's former teammate, Floyd Landis. He admitted that he'd used PEDs as part of the team and filed his complaint under the False Claims Act -- otherwise known as the whistleblower law, which allows private citizens to file lawsuits on behalf of the government if they know the government is being defrauded.

The complaint was filed under a certain provision that will allow him to share in the money recovered by the government, the release said. Landis will receive $1.1 million.