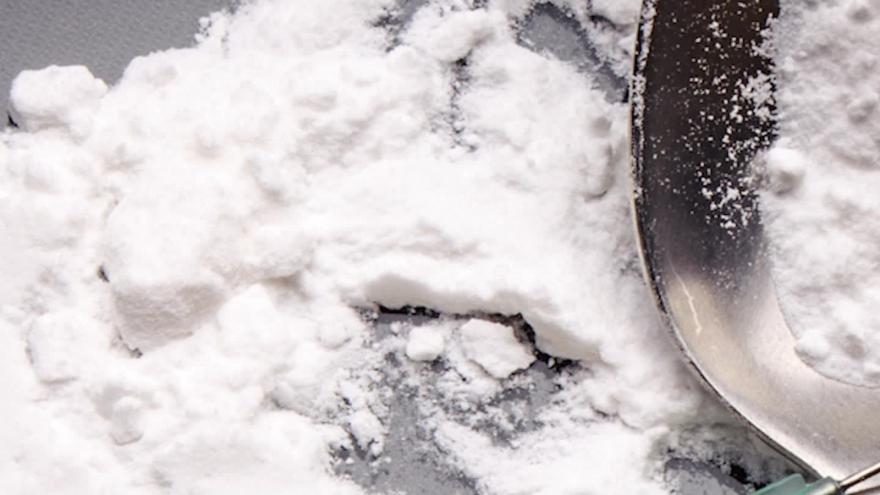 (CNN) -- Authorities arrested 35 people and seized enough fentanyl to kill roughly 14 million people in a three-state drug bust announced on Thursday by the US Justice Department.

The alleged drug trafficking ring is an example of fentanyl coming to the US from China, said US Attorney G. Zachary Terwilliger of the Eastern District of Virginia.

"The illicit fentanyl that's coming in, the vast majority is from China and a lot of it is coming in through the mails," he said at a press conference announcing the arrests.

At least one suspect ordered fentanyl from a vendor in Shanghai that was successfully mailed through US Postal Service to Newport News, Virginia, according to the indictment.

"The last thing we want is for the US Postal Service to become the nation's largest drug dealer and there are people way above my pay grade working on that, but absolutely it's about putting pressure on the Chinese," Terwilliger said.

A grand jury charged 39 co-conspirators with 106 counts for their involvement in an alleged drug trafficking conspiracy that began in March 2016, according to the indictment. The alleged suspects range in age from 19 to 63 years old. One individual charged had been deported in 2014 and reentered the US illegally.

"We're not talking about $5 and $600 deals, we're talking hundreds of thousands of dollars, you know, $20,000 in the trunk of somebody's car in a gym bag behind a local restaurant," Terwilliger said.

The alleged co-conspirators purchased and received narcotics from suppliers in Mexico, California, and New York, then smuggled the narcotics to locations in the Hampton Roads area of Virginia, according to authorities.

The suspects attempted to thwart law enforcement surveillance using Facebook, and encrypted communications apps like FaceTime and WhatsApp, according to the indictment. Some suspects switched phones regularly and used prepaid cell phones that did not need a subscriber's name.