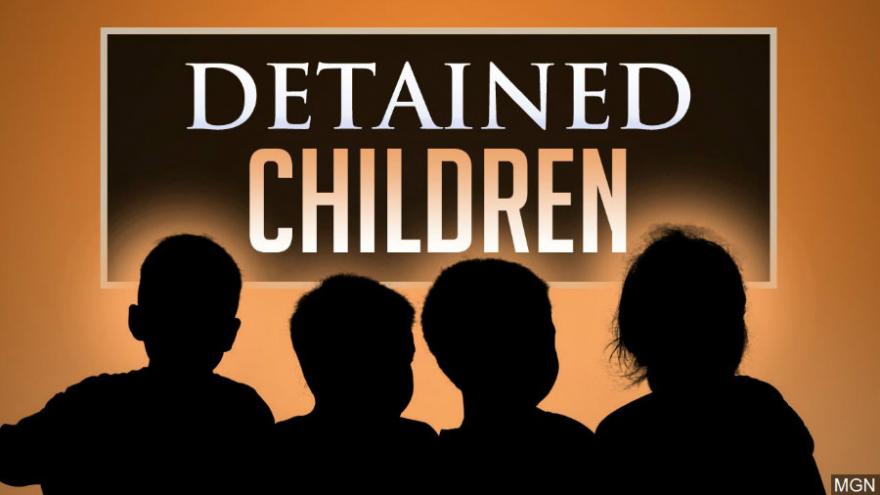 BOSTON (AP) — A Brazilian woman has filed a federal lawsuit demanding the release of her 9-year-old son who's being detained in Chicago after the two were separated at the border.

The lawsuit filed Tuesday says Lidia Karine Souza was released from detention on June 9 after arriving in the U.S. last month seeking asylum. Souza is now staying with family in Massachusetts, but her son remains detained.

The lawsuit says that because of paperwork the earliest the two will be reunited is late July. Souza's lawyers say the delay is "unacceptable, unnecessary and unconstitutional."

The lawsuit was filed in Chicago.