Lee Mendelson, producer of 'A Charlie Brown Christmas,' dies at 86 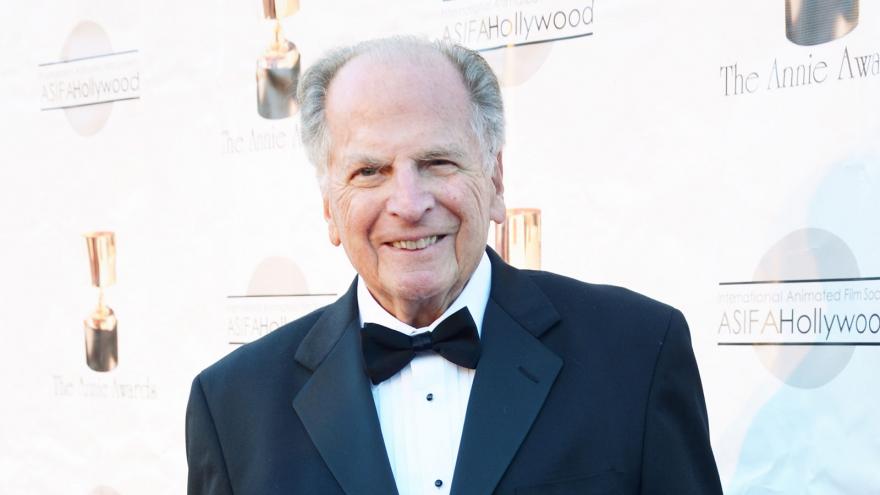 The producer, 86, passed away at his San Francisco Bay Area home on Christmas Day, his son Jason Mendelson told CNN.

He died of congestive heart failure after a long battle with cancer, his son said.

Mendelson, originally from San Francisco, was known for his work in "A Charlie Brown Christmas," the first animated special featuring "Peanuts" characters. The producer wrote the lyrics to the special's song "Christmas Time is Here."

"We are very sad to lose our wonderful father, but Lee would have said it was serendipitous to pass on Christmas when the song he wrote with Vince Guaraldi is being heard everywhere and the program he created with Charles Schulz and Bill Melendez is being celebrated around the world," Jason Mendelson told CNN.

The special, which first aired on December 9, 1965, was an immediate critical and commercial hit, and it has since become a perennial holiday favorite.

Mendelson said in 2006 that CBS network executives initially did not love it. They feared the program would bomb with the public because of its melancholy tone, Bible verses, unusual jazz score and lack of a laugh track.

"They said, 'We'll play it once and that will be all. Good try,' " Mendelson told Pop Matters.

He and director Bill Melendez "thought we had ruined Charlie Brown forever when it was done. We kind of agreed with the network. One of the animators stood up in the back of the room -- he had had a couple of drinks -- and he said, 'It's going to run for a hundred years,' and then fell down. We all thought he was crazy, but he was more right than we were."

The special has aired for more than 50 years.

The Charles M. Schulz Museum and Research Center, an institution dedicated to the works of the "Peanuts" creator, tweeted about Mendelson's passing.

Mendelson graduated from Stanford University in 1954 with a degree in English and served in the Air Force after college. He worked for his father's produce business before he joined KPIX-TV in 1961 to pursue a career as a TV producer.

He went on to produce several documentaries, including one about San Francisco Giants star Willie Mays.

He is survived by his wife, Ploenta, his children Glenn, Lynda, Jason, Sean; her stepson Ken; and eight grandchildren.