Lefties get their day today 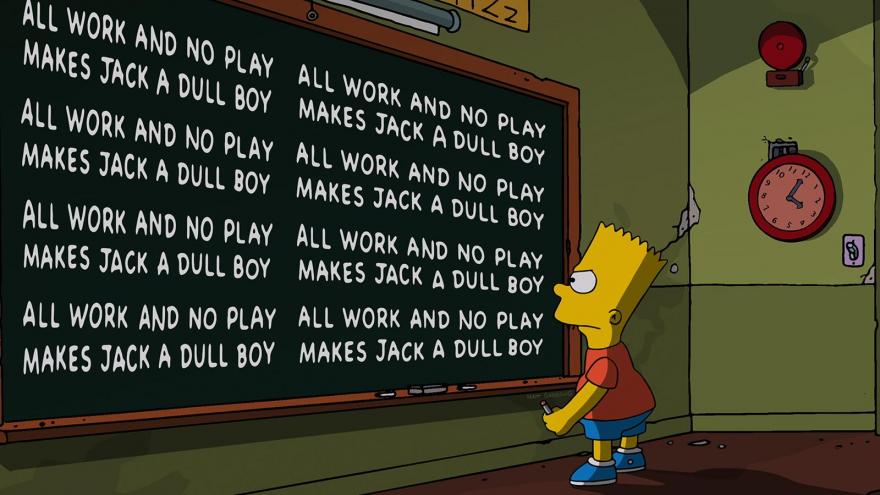 (CNN) -- It's National Left-Hander's Day, a celebration founded by the Left-Handers Club to honor leftie style.

Now in its 17th year, the day has been celebrated with right vs. left sports matches, left-handed drinking events and other activities, the club says.

In honor of the day, some tidbits about sinistrality:

Sinistrality is the formal name for left-handedness and carries quite a history.

It's based on the Latin word "sinistra," for "on the left." But as time wore on, it began to accumulate associations with evil that persist today.

Throughout the ages, left-handedness has been associated with weakness, impurity or evil. Today, few would consider the left-handers in our midst evil, but they do have to endure numerous inconveniences of a right-handed world.

About 10% of the world's population is believed to be left-handed, although the number ebbs and flows with time and place, researchers say. In more free-wheeling times and cultures, researchers say, left-handedness is more common, while in more restrictive times and places, the incidence seems to be reduced.

In a 1996 study, Harvard Medical School researchers found that orthopedic surgeons, librarians and mathematicians were mostly right-handed while attorneys and architects were, as a group, "either the least right-handed or the most left-handed." Other studies have shown that there are more left-handed people working as artists and musicians and in university settings. Interestingly, more than 20% of Apollo astronauts were lefties, according to NASA.

Politics aside, at least four of the past seven presidents have been left-handed: Barack Obama, Bill Clinton, George H.W. Bush and Gerald Ford.

Ronald Reagan also often shows up on the list of lefties even though he wrote with his right hand. Some historians suggest that he was born left-handed but forced to switch as a child.

Why are so many US presidents left-handed?

There's no clear research, and it may just be a fluke.

But the website leftrightwrong.com puts forth a few of the theories: Politicians are often lawyers, a profession that has among the highest concentrations of left-handers; lefties are more mentally resilient because of all the tribulations they have to endure in a right-handed world; lefties have the reputed ability to process language on both sides of their brains.

Research indicates that left-handers may have increased rates of high blood pressure, irritable bowel syndrome, schizophrenia and maybe even premature death. It turns out they may also get the short end when it comes to earnings, according to 2014 study.

Economist Joshua Goodman of Harvard University's Kennedy School of Government found that lefties' earnings were 10% to 12% lower than those of right-handed people.

That's totally at odds with a 2006 paper for the National Bureau of Economic Research, in which economists from Lafayette College and Johns Hopkins University found that "among the college-educated men in our sample, those who report being left-handed earn 15 percent more than those who report being right-handed."

The same wasn't true for left-handed women, they said.