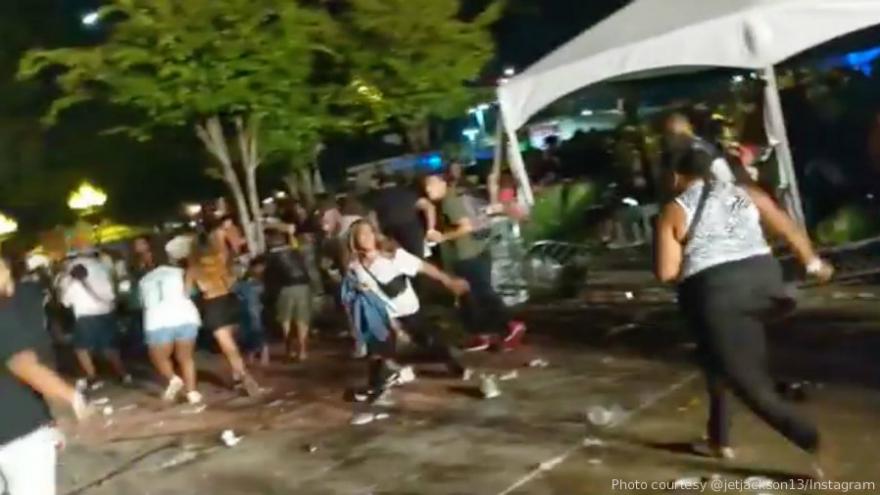 People tried to flee after somebody in the crowd reportedly yelled that gunshots had been fired, Atlanta Police Public Affairs Officer Jarius Daugherty told CNN.

Some concertgoers reported they hurt their ankles and were cut trying to jump fences.

Video from the event posted on social media showed concert goers fleeing in a panic.

Police responded and cleared out the Georgia Freight Depot downtown.

Daugherty told CNN police have found no evidence of gunshots.

Lil Wayne, one of hip hop's biggest stars, was only a few songs into his set.

It was part of the A3C Festival and Conference, now in its 14th year, which includes panels and performances. Organizers posted a statement on Instagram about what they called an "altercation."

"We are still collecting information to determine exactly what happened and will provide follow up information as soon as we know more details," the statement read. "Please be assured that the law enforcement officers present have confirmed that there were no weapons involved."

Lil Wayne tweeted, "Hope everyone at A3C is safe!!" Sunday night with an emoji of hands in prayer. 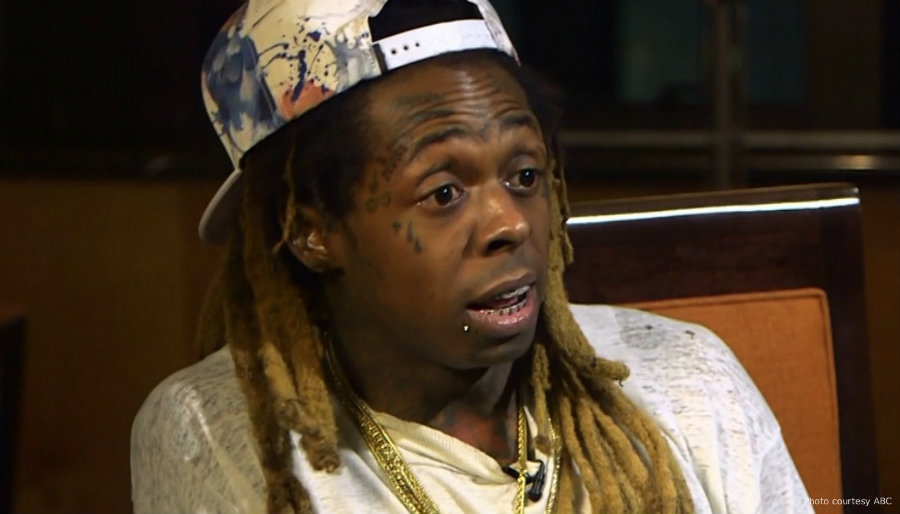 CNN has reached out to Lil Wayne for comment.