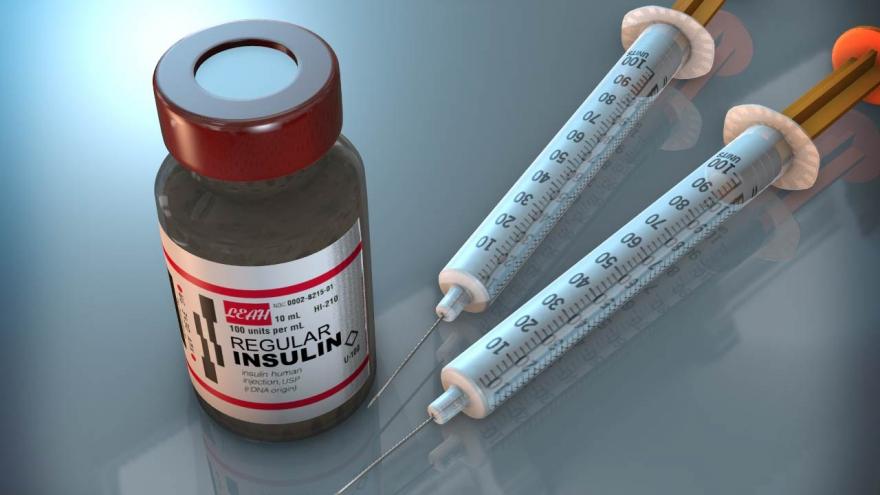 Lilly, one of the three top insulin makers, said Wednesday that it's begun selling its own generic version of Humalog U-100 under the chemical name insulin lispro.

The Indianapolis drugmaker said insulin lispro will cost $137.35 per vial, or $265.20 for a package of five KwikPens, an easier-to-inject option.

Those figures are half the list price Lilly charges for Humalog. The fast-acting insulin, which diabetics inject shortly before each meal, is used by about 700,000 Americans.

Lilly said the biggest savings will go to patients who are uninsured, have high-deductible health insurance or have Medicare Part D plans.