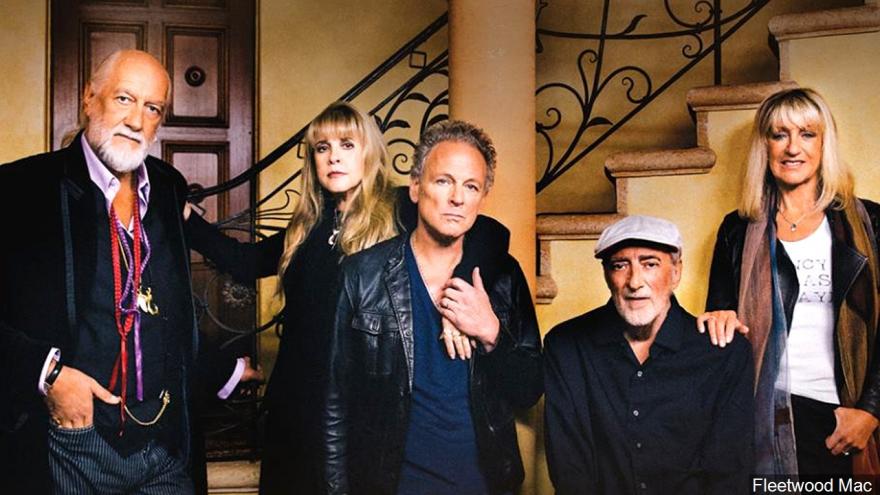 (CNN) -- Former Fleetwood Mac singer and guitarist Lindsey Buckingham is suing the band for making him go his own way.

In court documents obtained by CNN, Buckingham claims that he lost an estimated $12 million in upcoming tour proceeds after he was involuntarily expelled from Fleetwood Mac in January. He is suing Stevie Nicks, Christine McVie, John McVie and Mick Fleetwood for breach of fiduciary duty and breach of oral contract.

It's not entirely clear what led to Buckingham's departure from the group, though his suit outlines debate about touring schedules.

Fleetwood Mac was originally founded in 1967 by Peter Green and was named after two of its band members, Fleetwood and John McVie. Green left the band in 1969. Buckingham joined in 1974, the same year as Nicks, Fleetwood Mac's lead singer.

Buckingham wrote some of the band's most well-known songs, including "Go Your Own Way," which was the lead single off the band's highly successful 1977 album, "Rumours."

Fleetwood Mac has had a tumultuous history. The group took a hiatus in 1982 and when they agreed to go back on tour in 1987, Buckingham backed out at the last minute. In 1998, Christine McVie left the band and later rejoined in 2014.

"Everything that we wore on our sleeve, the discord and nature of the band, was the people breaking up, the dysfunction," Buckingham told CNN at a MusiCares event, days before he found out the band would be touring without him. "Right below all of that dysfunction is a great, great deal of love."

CNN has reached out to Buckingham and Fleetwood Mac's representatives for comment.