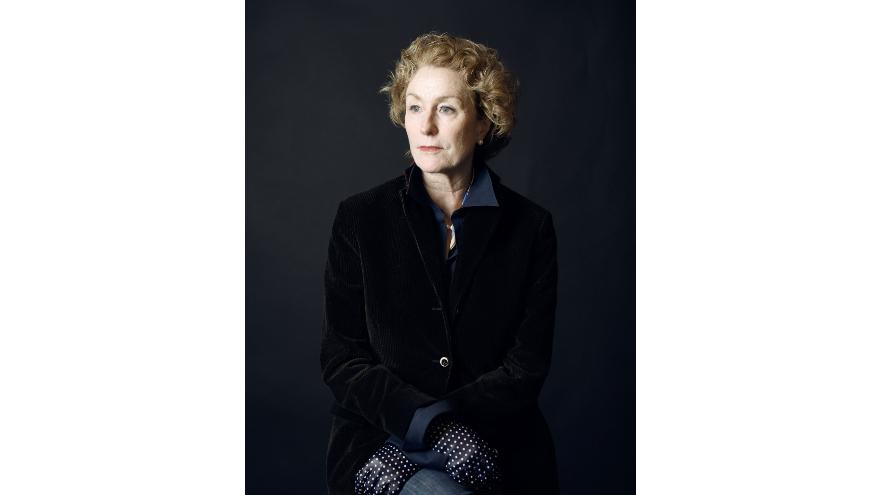 Lisa Banes is in critical condition after she was struck by a scooter while crossing the street in New York City. Photo: Jeff Vespa/WireImage/Getty Images

(CNN) -- Lisa Banes, the actress known for her roles in "Gone Girl" and "Cocktail," was severely injured Friday evening when she was struck by a scooter while crossing the street in New York City, according to her manager and the New York Police Department.

Banes, 65, is in critical condition at Mount Sinai Morningside hospital, according to her manager David Williams. "We are all just hoping she pulls through," he said in an email.

Without naming Banes, the NYPD said a 65-year-old woman was injured in a hit-and-run incident Friday just after 6:30 p.m.

Police responded to a 911 call about a vehicle collision with a pedestrian at West 64th Street and Amsterdam Avenue in Manhattan, said NYPD spokesperson Denise Moroney. There, a female pedestrian was lying on the roadway with severe head trauma, and EMS took her to the hospital, where she is in critical condition, NYPD said.

The NYPD Highway District's Collision Investigation Squad determined the woman was attempting to cross Amsterdam Avenue inside the crosswalk, with the pedestrian signal in her favor, when a scooter traveling north on the avenue went through a red light and struck her, knocking her to the roadway, according to police.

The scooter then fled north, police said. There have been no arrests yet, they said.

Williams said his understanding was that Banes was on her way to visit Juilliard, her alma mater, and Lincoln Center Theater when she was injured.

Banes, born July 9, 1955, in Chagrin Falls, Ohio, has appeared across film, TV and theater in a career dating back to the 1980s, according to IMDB. She portrayed one of Tom Cruise's love interests in the 1988 film "Cocktail" and the concerned, prickly mother Marybeth Elliott in the 2014 film "Gone Girl," and in recent years has appeared in the TV shows "Royal Pains," "Masters of Sex" and "Nashville."

On stage, she has performed in the plays "High Society," "Arcadia" and "Rumors" and won a Theatre World Award for her role in "Look Back in Anger," according to Playbill.