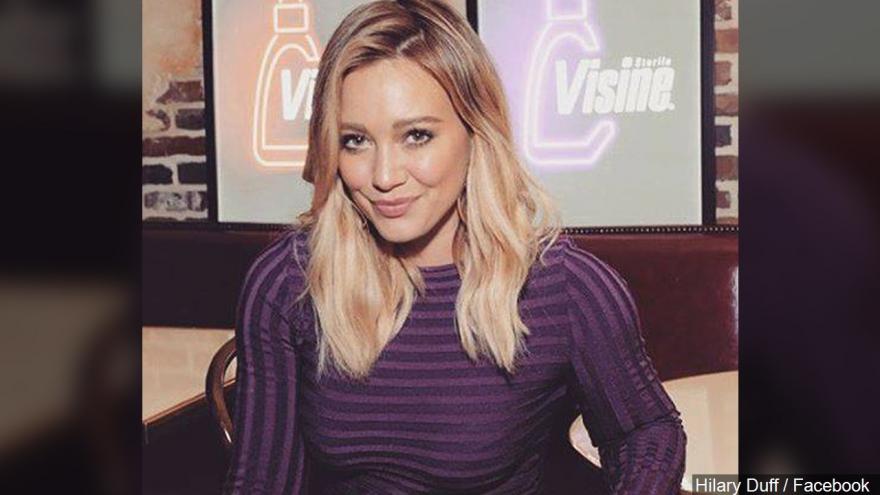 (CNN) -- In the words of a teenage girl who snuck away from her class trip to Rome to stand in for an Italian popstar: This is what dreams are made of.

That's right, Lizzie McGuire is the next show to get a reboot.

Hilary Duff posted the news on her Instagram page Friday night that she would revive her role as Lizzie McGuire along with a video compilation of moments from the original Disney Channel show.

When the world met Lizzie (and her sassy, animated inner voice), she was 13 years old. But when we see her next, she will be in her 30s, Duff said.

The series will be coming to the new streaming service Disney+, the company announced on their Twitter page.

Fans are thrilled to see what happens when Duff becomes a show repeater.

Some are even saying the reprisal makes paying a new subscription fee worth it.

The service is set to be released in the United States on November 12. That same day it will also be launched in Canada and the Netherlands, and a week later it will be available in Australia and New Zealand.

In the US, Disney+ will cost $6.99 per month, and will cost about the same elsewhere when adjusted for exchange rates.

Lady and the Tramp, an original Star Wars series and several Marvel series have also been announced to air on Disney+.