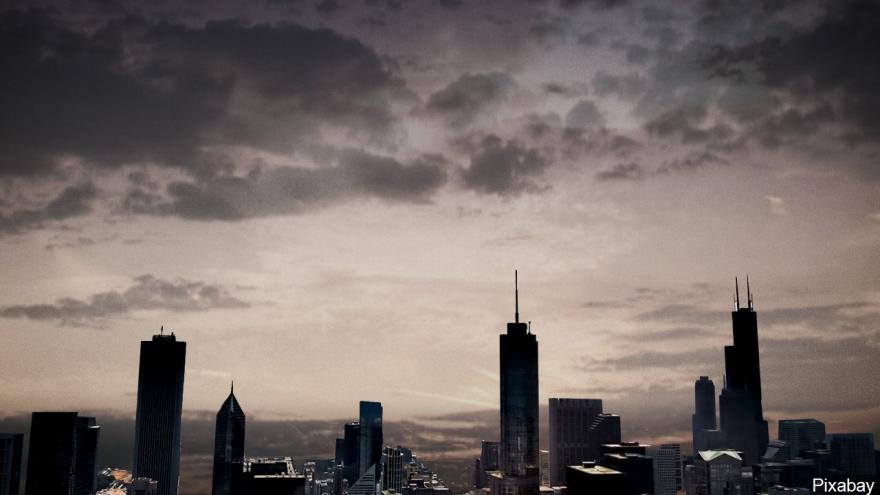 CHICAGO, Ill.  (AP) — Helene Miller Walsh, the wife of a conservative radio host and former Illinois congressman, will replace a former state lawmaker who resigned after being accused of sharing nude photos of an ex-girlfriend online.

The Chicago Tribune reports Walsh was selected from a pool of about 20 contenders to replace former GOP state Rep. Nick Sauer.

Walsh will also appear on the November ballot against Democrat Mary Edly-Allen for a chance to secure a full term representing parts of Chicago's north suburbs.

Her husband Joe Walsh, a one-term tea party congressman, congratulated his wife on Twitter, saying she will be a "strong, independent voice for conservative values."

Sauer resigned after Politico reported that an ex-girlfriend alleged he posted explicit photos of her on a social media site to lure other men into sexual conversations.