Local seniors says they've had no water for 34 days 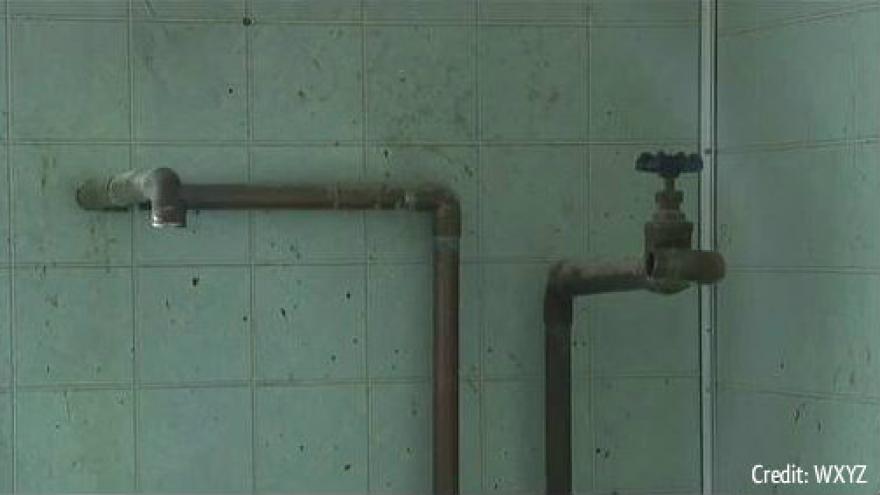 Detroit, Michigan (WXYZ) -- Thirty-four days and counting of no working water in the home of 62-year-old Deb Kales and her 83-year-old mother.

7 Action News first introduced viewers to them a week ago, showing how they have been using snow to wash their dishes.

They say earlier this month they forked over $5100 to Craig Yaeger of Top Notch Plumbing to fix a busted pipe.

He came in, they said, and told them more extensive work was needed.

They say the project started, but never finished, while their phone calls went unanswered.

Their only working bathroom is unusable today. The bathtub is sitting on their kitchen floor. The toilet is in their backyard.

An attorney for the plumber told us Yaeger hadn't returned because the homeowners fired him. The Kales say that's not true. Nonetheless, the money 7 Action News was told, would be returned by Monday, February 5th.

Monday came and went with no money refunded.

Meanwhile, new plumbing estimates on fixing the mess came in at 7-12 thousand dollars, a steep cost, they say they can't afford.

So 7 Action News is back on the case, first trying to reach Yaeger in person at an alternative address, then by phone.

Both of his numbers, 7 Action News learned, have been disconnected.

7 Action News was left contacting his attorney, Joseph De Laurentiis, but were met with no response from him as well.