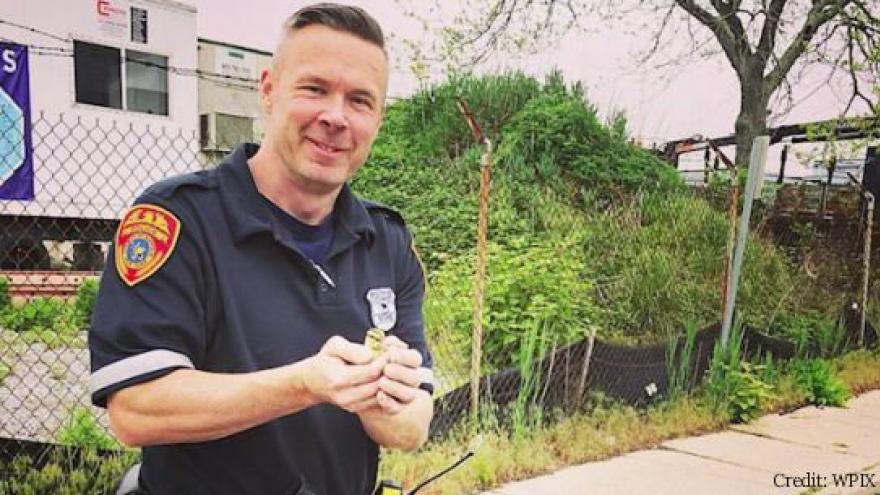 LONG ISLAND, N.Y. (WPIX) -- 14 ducklings were rescued by Suffolk County Police after they fell into a storm drain in Long Island Sunday morning.

It happened around 9:20 a.m. when authorities received a 911 report about several ducklings that fell into a storm drain and the mother duck was waiting nearby in front of Napa Auto Parts in Bay Shore. 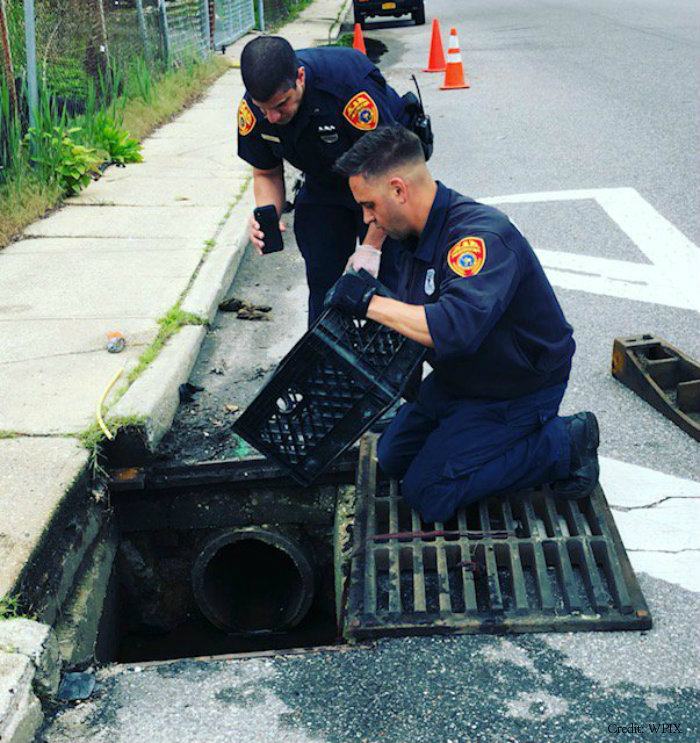 Officers Jack Ward and Joseph Bianco responded and removed the grate covering the drain and were able to grab four ducklings.

The others retreated into the tunnel, becoming unreachable, according to police.

Another officer responded to the scene and downloaded a duck-calling app, which attracted the ducklings to the sound, coming back into reach.

All but one of the remaining ducklings were retrieved.

Another officer arrived and retrieved the last duckling with a net, said police

All 14 ducklings were reunited with the mother duck.