L'Oreal to remove words like 'whitening' and 'fair' from its products 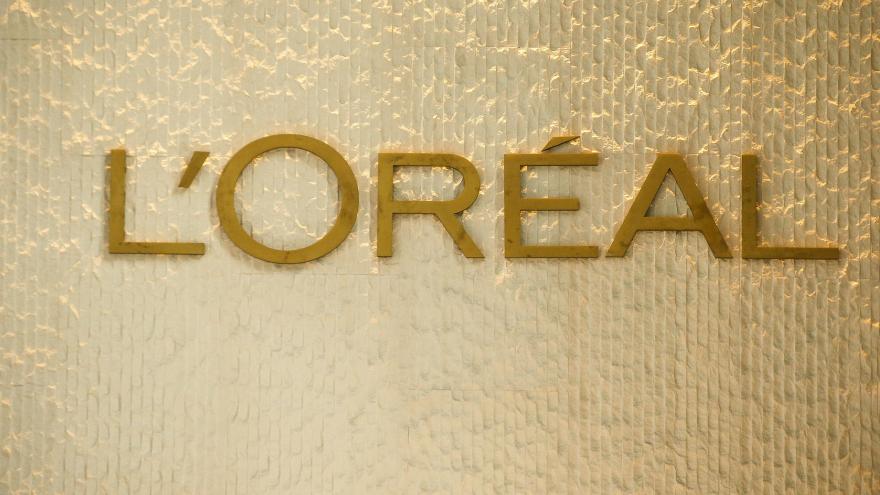 (CNN) -- L'Oreal, the world's largest cosmetic and beauty company, announced on Friday that it will stop using words like "whitening" and "fair" in describing its products. The announcement comes amid anti-racism protests and calls against racial inequality following George Floyd's death.

"The L'Oreal Group has decided to remove the words white/whitening, fair/fairness, light/lightening from all its skin evening products," the French cosmetics giant said in statement.

L'Oreal faced backlash earlier in the month following a post on Twitter stating it "stands in solidarity with the Black community, and injustice of any kind." The post garnered comments accusing the company of hypocrisy for dropping British model Munroe Bergdorf from its brand in 2017, following comments she made about systemic racism.

The model herself, also criticized the brand for its solidarity message for Black Lives Matter, saying L'Oreal "threw me to the wolves for speaking out about racism and white supremacy." She was the UK brand's first transgender model before she was dropped.

Bergdorf said in a Twitter statement that L'Oreal Paris brand president, Delphine Viguier, "expressed regret for how the situation was handled" following a conversation between the two. The company rehired Bergdorf and she will now join the UK company's diversity and inclusion advisory board.

L'Oreal isn't the first company to make changes to its brand, as pushback continues over controversial skin-lightening products and beauty companies' lack of racial diversity in products and advertisements

On Thursday, Hindustan Unilever, the Indian and Bangladesh unit of Anglo-Dutch firm Unilever, announced that it would "stop using the word 'Fair" on its "Fair and Lovely" skincare products. Unilever stated its reason was to move toward "a more inclusive vision of beauty."

Johnson & Johnson, also announced on Thursday it has discontinued two lines of skincare products from its brands that include the word "fairness" on its labels for the same reasons.