Lori Vallow, mother of missing children, will be returned to Idaho 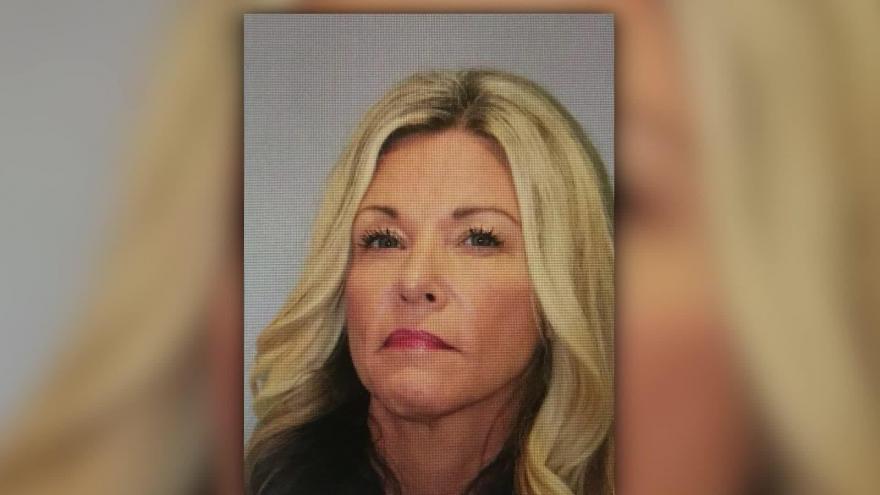 The mother of two children who have been missing for months has decided not to fight extradition from Hawaii to Idaho.

(CNN) -- The mother of two children who have been missing for months has decided not to fight extradition from Hawaii to Idaho.

Lori Vallow, 46, was arrested last week and faces multiple charges, including two felony counts of desertion and nonsupport of children, according to a criminal complaint filed in an Idaho court.

Vallow chose to waive extradition to "expediate her return there, so she can defend herself against these false accusations," attorney Craig De Costa said at a hearing Wednesday.

The missing children, Tylee Ryan, 17, and Joshua "J.J." Vallow, 7, were last seen in September. Vallow and her husband fled Idaho when investigators started looking into their disappearance, police have said.

CNN has obtained video from a doorbell camera apparently showing J.J. Vallow playing in Rexburg on September 17, 2019. Grandmother Kay Vallow Woodcock confirmed that the blond boy in the video is J.J.

In the video, J.J. is seen playing in the yard of his complex. He moves toward a neighboring door, activating the camera, and then runs across the yard before entering the townhome rented by his mother.

The video appears to be referenced in Lori Vallow's arrest affidavit, but CNN cannot definitively say it's the same video.

Rexburg police and the Madison County Prosecutor's Office declined to verify the video, saying they cannot comment on any evidence in the case.

Rexburg police conducted a child welfare check in late November, after relatives told them that no one had spoken to J.J. in two months. He last attended school September 23, police said.

Vallow repeatedly lied to police and asked others to lie as detectives investigated their disappearances, according to court documents.

The judge Wednesday instructed the prosecutor to contact Idaho law enforcement to send agents to transport Vallow on March 4.

Vallow continues to be held on $5 million bail.