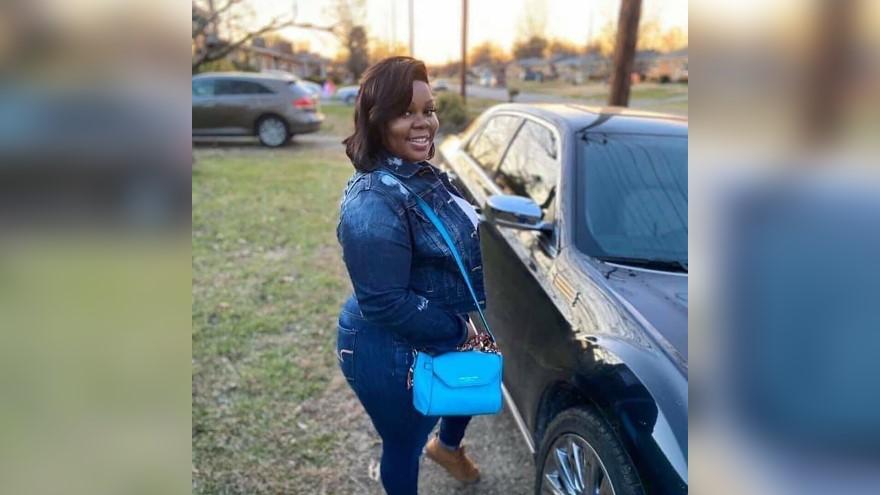 The letter, sent from Interim Chief of Police Yvette Gentry, informed Jaynes of the "present intention to terminate (his) employment" and that the action is based upon a review of the findings of the "Professional Standards Investigation into the preparation and execution of the search warrant" at Taylor's apartment.

Taylor, a 26-year-old emergency room technician, was shot and killed by Louisville police officers in her apartment during a flawed forced-entry raid in the early morning hours of March 13.

"Your actions have brought discredit upon yourself and the Department. Your conduct severely damaged the image our Department has established within our community," Gentry wrote. "I cannot tolerate this type of conduct or untruthfulness by any member of the Louisville Metro Police Department."

A police hearing on the matter is scheduled for Thursday, according to the letter.

Clay said the hearing is a formality "because there's no doubt in my mind that there's already been a decision reached to terminate him without regard to what he has to say at this pre-termination hearing."

Clay called the investigative process a "fiasco" and believes his client is being given undue blame.

"Detective Jaynes is being made a scapegoat through a whimsical and farcical investigation by the Louisville Metro Police Department," Clay said.

The Louisville Metro Police Department said Tuesday that it is unable to discuss the cases "until an internal investigation is closed, and discipline (if any) has been determined," according to spokesman Sgt. John Bradley.

CNN has reached out to the Louisville police union for comment.

Former detective Brett Hankison has been indicted, but not for Taylor's killing. He is charged with three counts of wanton endangerment in the first degree for allegedly firing blindly bullets that ended up in an apartment next to Taylor's. He has pleaded not guilty.

He was fired in June.