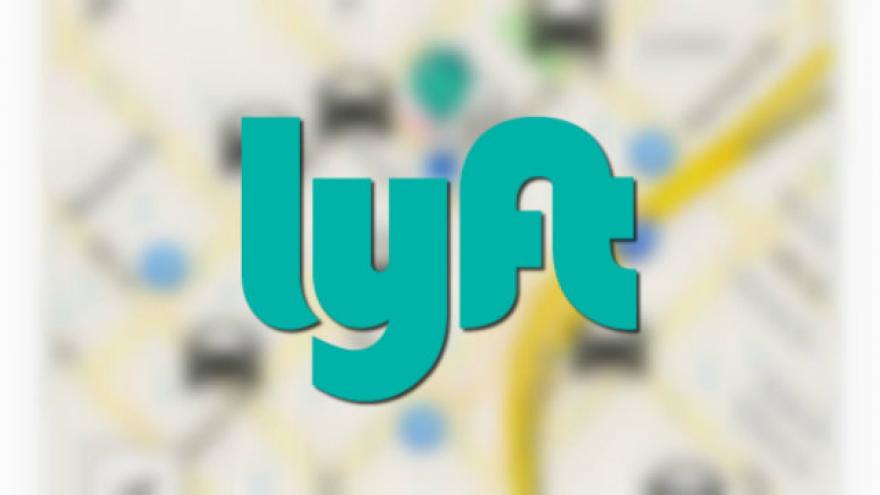 (CNN) -- As Lyft becomes a public company, there's one group of people that faces an uncertain future: its drivers.

Lyft, like Uber, built its business on the backs of drivers. Just this week, as Lyft was on its IPO roadshow, drivers for both Lyft and Uber organized a strike in Los Angeles over recent pay cuts. At the same time, the company is fighting the implementation of a first-of-its-kind minimum wage law in New York City -- and the debate over the classification of on-demand workers as independent contractors, and what that entitles drivers to, remains a heated issue.

But what happens to drivers and their concerns once the companies start feeling pressures from Wall Street to make money? Drivers and analysts tell CNN Business they aren't so sure things will improve -- although the companies would be smart to try.

Tim Krueger, who drives for Lyft in Grand Rapids, Michigan, said he believes the company views some of its drivers as "screaming people" to put up with until it can replace them with self-driving cars.

He said the competition between Uber and Lyft has led them to "drive down" the price of rides and pay to drivers "as if they're two kids with lemonade stands."

"I know they have to generate more revenue," he said.

On Thursday, Lyft priced its initial public offering at $72 a share which puts the company's valuation at about $24 billion. The price was higher than previously proposed. On Friday, Lyft began trading at $87.24 a share on the Nasdaq, a more than 20% increase over its IPO price.

But Lyft suffered monumental losses last year, totaling $911 million -- reportedly more than any other US startup in the year prior to its IPO.

"By going public, it makes it more clear it is beholden to capital, not less so. ... I can't believe anyone would think things will improve when the companies IPO," said Katie Wells, an urban studies foundation postdoctoral fellow at Georgetown University who researches the social and economic effects of on-demand services.

Drivers already feel they're being squeezed

Krueger said he relies on his internet marketing company to make money, and supplements that with driving up to 20 hours per week.

"The taxi industry was really ripe for anyone to do better," he said. "They found a way to do it a heck of a lot better and cut the price by about half, instead of a reasonable price deduction.

"They may be able to sustain this pay to drivers right now because the economy is such that there are a lot of people scrambling for work," he added. "Once they can't turn on the faucet and get more drivers in the market, they'll have to increase the rates."

The ride-hailing business model is dependent on attracting and retaining drivers. In its financial documents filed ahead of its IPO, Lyft referenced how dependent it is on its drivers.

"We believe that our ability to compete effectively depends upon many factors both within and beyond our control, including ... our ability to attract and retain qualified drivers and riders," the filing said.

A Stanford University study examining the Uber driver gender pay gap noted that more than 60% of drivers across the country quit after 6 months. Additionally, the competition for consumers means the companies are engaged in pricing wars, using discounted prices to incentivize riders.

San Francisco-based Lyft driver Jay Cradeur, who is eligible for the smaller of the bonuses, told CNN that the gesture is merely "a very low budget, high visibility public relations campaign."

Cradeur, who previously told CNN that he'd opt to put the money toward stock in the company "just for the giggles," said that if his shares hit $100, he plans to sell. Drivers like Cradeur who were eligible for the bonus program were given a deadline to purchase shares on Thursday evening once the final pricing was set. He's not so bullish on the company's future: "Long-term, I'm not sure how Lyft is going to make money."

The company intends to deploy self-driving rides in the next 5 years, but for now, its rides are provided by drivers, a model that has proven to be a money-losing endeavor so far.

According to Arun Sundararajan, a professor at New York University's Stern School of Business, a significant part of the ongoing relationship with drivers is going to be shaped by how Lyft manages investor expectations.

"If Lyft falls into the trap of trying to manage short-term earnings and expectations, it's probably going to also succumb to pressure to cut driver costs," he said.

He added that both Uber and Lyft need to convince investors that, in the next 5 years, they can carve out a bigger portion of consumers' transportation budgets.

"Amazon is a good example here," Sundararajan said. "They lost money for 10 to 15 years while slowly training consumers to trust an online platform for more and more of their purchases."

But it's clear Lyft's drivers are a big key to gaining consumer trust and brand affinity.

"The driver is the face of the brand," he said. "The entire experience is controlled by the person whose car you get into -- if they're projecting, 'I'm underpaid and unhappy,' that's not going to be a good experience."