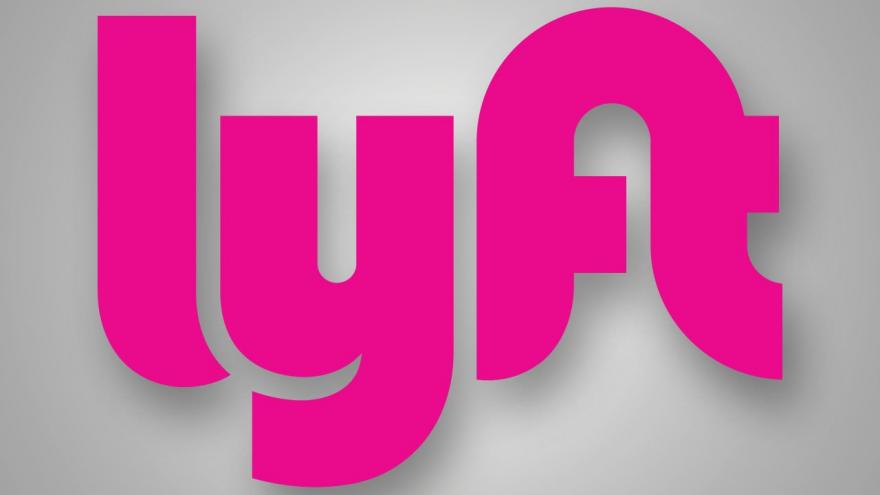 NEW YORK (AP) — Lyft passengers will soon be able to request a ride in an electric or hybrid vehicle when they're planning a trip.

The ride-hailing company is launching the feature first in Seattle and then in other cities. The option will show up when passengers are choosing between available Lyft vehicles and it will not cost more for riders than traveling in a car with an internal combustion engine.

Lyft is also rolling out electric vehicles in Seattle and Atlanta in the fleet of cars that it rents to Lyft drivers who don't own their own vehicles.

The company met with driver and rider groups in the Pacific Northwest and "the number one thing on the list for passengers and for drivers was green vehicles," said Jon McNeill, chief operating officer of Lyft.

"The cost per mile for an electric is half that of a gas car, and so as we were working on this further, we said this is an excellent way to bring down cost for drivers," McNeill said.

Asked whether there are enough green vehicle drivers for customers to reliably have the option, McNeill said that given the density of electric and hybrid vehicle drivers in Seattle, he is not concerned.

"It will be interesting to see from a consumer perspective, if you want to be picked up by an electric vehicle, what if the wait's 10 minutes longer? Because not everyone's going to be driving one of those," said Steven Polzin, program director for mobility policy research at the University of South Florida's Center for Urban Transportation Research.

Seattle has policies that encourage shared mobility and the city has worked hard to discourage ownership of single occupancy vehicles, said Sharon Feigon, executive director of the Shared Use Mobility Center. "I would think this helps encourage demand (for electric vehicles)," Feigon said.

The move comes as Lyft prepares to go public sometime this year.

Uber, which is also preparing for an IPO, launched a feature in June that lets passengers know if they are riding in an electric vehicle.