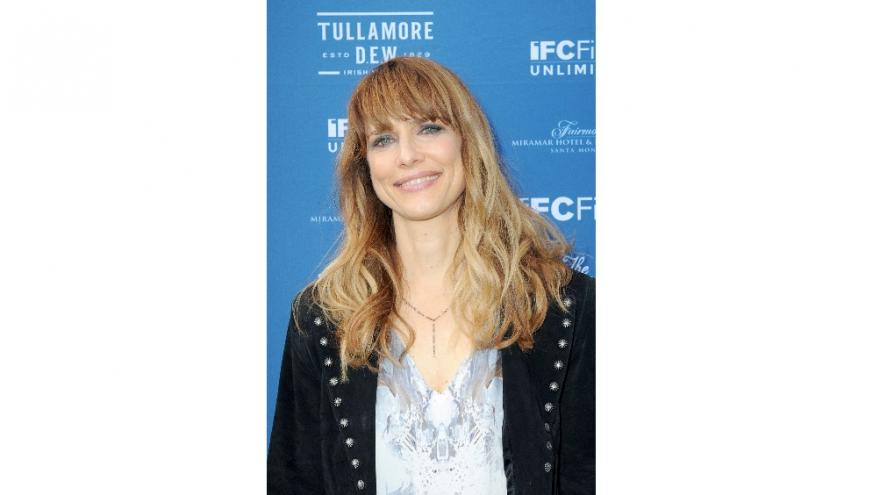 (CNN) -- Director Lynn Shelton, known for the films "Humpday" and "Your Sister's Sister" and the series "Little Fires Everywhere," died Friday at 54 in Los Angeles.

She died of a previously undiagnosed blood disorder, said her representative, Adam Kersh.

Her partner, the comedian and actor Marc Maron, said Shelton collapsed Friday after having been ill for a week. It was not Covid-19, he said.

"There was a previously unknown, underlying condition," he said. "The doctors could not save her. They tried. Hard."

Shelton began making films in her mid-30s, Kersh said, and went on to write and direct eight feature films in the span of 14 years. Among her films, she directed "Humpday" and "Your Sister's Sister," both starring Mark Duplass, as well as "Outside," with Edie Falco.

Shelton has dozens of credits to her name, including most recently directing several episodes of Hulu's "Little Fires Everywhere," starring Reese Witherspoon and Kerry Washington, on which she also served as an executive producer. She also directed episodes of "Mad Men," "GLOW," "Shameless," "New Girl" and "The Mindy Project," among others.

"I'm so devastated to hear about Lynn Shelton's passing," Witherspoon tweeted. "I'm in complete shock that this vibrant, talented, and soulful filmmaker is no longer with us. Lynn was so passionate about our show."

Duplass tweeted Shelton's "boundless creative energy and infectious spirit were unrivaled. She made me better. We butted heads, made up, laughed, pushed each other. Like family. What a deep loss."

Mindy Kaling said Shelton's "lovely, sunny energy was infectious and actors always drifted to video village between takes to be around her. She had such a quiet power and I will miss her. Rest In Peace, Lynn. Love you."

Shelton was born in Ohio and grew up in Seattle, Kersh's statement said, later moving to New York City.