Macy's will furlough the majority of its 125,000 employees 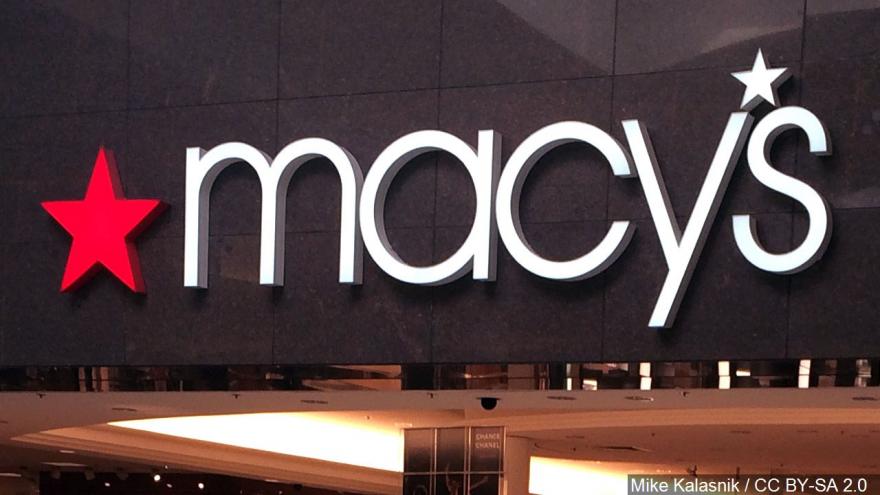 (CNN) -- Macy's is furloughing a majority of its 125,000 employees because of the ongoing coronavirus pandemic, which has sunk sales and forced it to close its stores.

The company said Monday that the pandemic has taken a "heavy toll" on its business. Macy's, which also owns Bloomingdale's and Bluemercury, closed all of its 775 stores in the United States earlier this month to slow the virus from spreading in crowded areas, and because of laws in some states that forced the closure of nonessential businesses, including retailers.

Macy's painted a bleak picture of its already perilous financial situation. The company said that it has lost a "majority" of sales because of the brick-and-mortar closures and has implemented other changes to bolster its bottom line, including drawing down its credit line and freezing hiring and spending.

"While these actions have helped, it is not enough," the company bluntly said. Macy's is "moving to the absolute minimum workforce needed to maintain basic operations." That is resulting in furloughs for a "majority" of its employees beginning this week. Affected workers will still get the company-funded health care for at least through May.

Macy's websites remain open for orders. The company will furlough fewer workers at its digital operations and distribution and call centers, Macy's said, but online sales make up just a fifth of Macy's overall revenue.

"We expect to bring colleagues back on a staggered basis as business resumes," the company said. However, its unclear when retailers will be allowed to open. President Donald Trump announced Sunday he's extending the nationwide social distancing guidelines until at least April 30.

The news is another blow for Macy's, which has already been reducing its store count as dwindling sales took hold in the US even before the coronavirus pandemic. Department stores have already been being squeezed by discount chains, like TJ Maxx and Target, which is pressuring profits and forcing them to put products on sale. Meanwhile, more shoppers are migrating online.

Macy's shares fell 2% in early trading. The stock is down nearly 70% for the year.