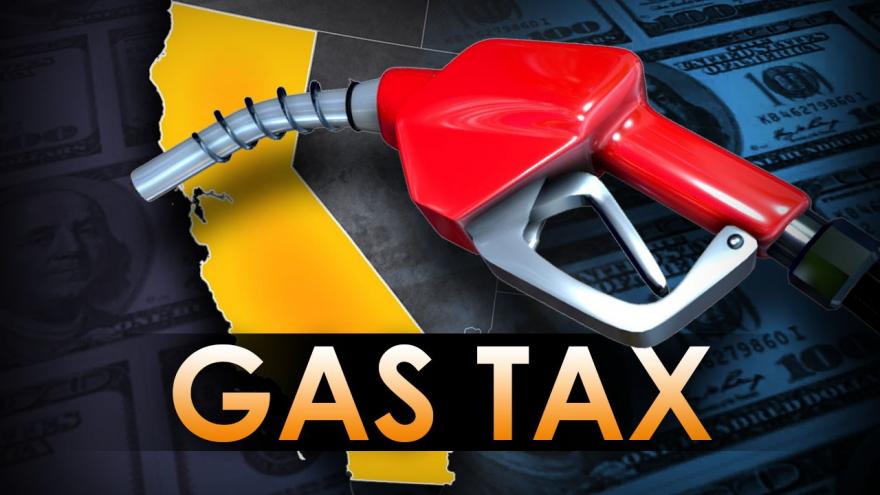 San Francisco, CA (KPIX) -- California is moving closer to charging drivers for every mile they drive.

The state says it needs more money for road repairs, and the gas tax just isn’t bringing in enough revenue.

The California Road Charge Pilot Program is billed as a way for the state to move from its longstanding pump tax to a system where drivers pay based on their mileage.

State Senator Scott Wiener and others are saying that when it comes to road taxes, it’s time to start looking at charging you by the mile rather than by the gallon.

“If you own an older vehicle that is fueled by gas, you’re paying gas tax to maintain the roads. Someone who has an electric vehicle or a dramatically more fuel efficient vehicle is paying much less than you are. But they are still using the roads,” Wiener said.

“People are going to use less and less gas in the long run,” according to Wiener.

“We want to make sure that all cars are paying to maintain the roads,” Wiener said.

One idea would be installing devices that would clock your mileage every time you pull up to the pump or electric car charging station. Or put a tracker on every car.

“The reality is that if you have a smartphone your data of where you are traveling is already in existence,” Wiener said.

None of this is sitting well with drivers such as Joshua Li, the owner of a hybrid BMW.

Li said he saves around $200 a month by not using gas and said he would definitely not be happy if his driving was taxed per mile.

Randy Rentschler, of the Metropolitan Transportation Commission, said one answer is to raise the gas tax and up the vehicle registration fee for electric cars.

“If you buy a small car that gets great fuel economy, we don’t get enough money to repair the roads … but the fact of the matter is people are buying trucks,” Rentschler said.

However, raising vehicle registration fees and taxing people with fuel-efficient, hybrid or electric vehicles could also discourage people from purchasing such vehicles.

Fuel-efficient, hybrid and electric vehicles are key to reducing vehicle emissions and improving air quality around the world.