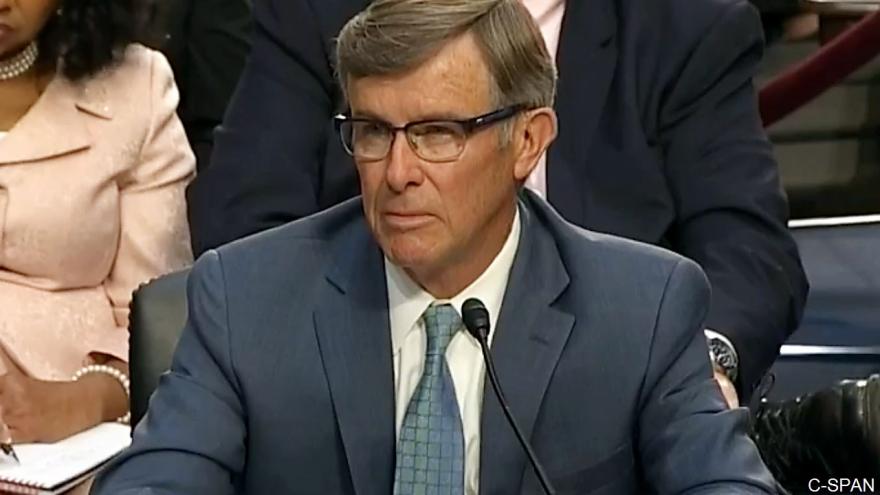 WASHINGTON (AP) — Members of Congress have a redacted, declassified version of an intelligence whistleblower complaint that is at the center of House Democrats' impeachment probe into President Donald Trump.

A person familiar with the matter but not authorized to discuss it publicly says the redacted complaint is expected to be released Thursday morning. The person spoke to The Associated Press on the condition of anonymity.

The complaint is at least in part related to a July phone call between Trump and Ukrainian President Volodymyr Zelenskiy in which Trump prodded Zelenskiy to investigate Democratic political rival Joe Biden. The White House released a rough transcript of that call Wednesday morning.

Maguire is not expected to reveal many details about the substance of the complaint when he testifies before the House intelligence committee Thursday morning, but House Democrats who are now mulling Trump's impeachment are hoping he will explain why he withheld it from Congress for weeks.