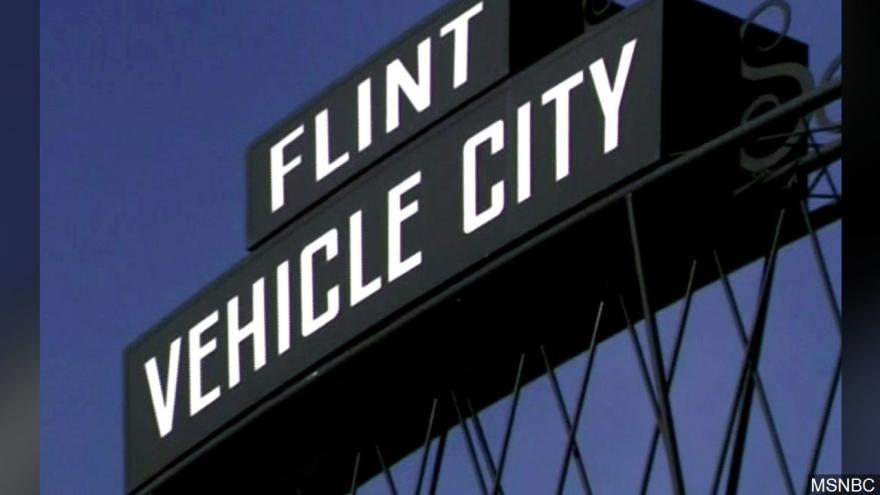 FLINT, Mich. (AP) — Indian conglomerate Mahindra is looking at a massive former manufacturing site in Flint, Michigan, for a new auto plant that could create up to 2,000 jobs.

A statement Thursday says Mahindra Automotive North America signed a letter of intent with the Revitalizing Auto Communities Environmental Response Trust to evaluate the former Buick City site, where General Motors once built cars. Mahindra says it's also in talks with other states about possible sites.

Most of Buick City closed in 1999. Portions have already been redeveloped.

Mahindra says the plant could produce mail trucks if the company gets a contract for vehicles from the U.S. Postal Service and it could be a production site for other vehicles.

Mahindra says its manufacturing facility in the Detroit suburb of Auburn Hills is at capacity.