Mailman spent a year delivering marijuana along his route 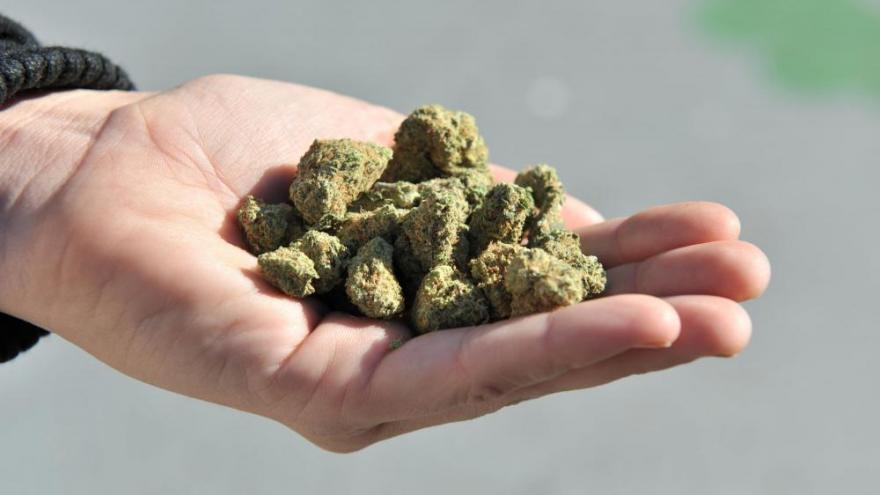 A Baltimore postman pleaded guilty on Monday to conspiracy to distribute marijuana on his mail route, court documents say.

(CNN) -- A Baltimore postman pleaded guilty on Monday to conspiracy to distribute marijuana on his mail route, court documents say.

According to his plea agreement, postal worker, William McRae, was paid in cash and marijuana to distribute over 100-kilograms of drugs along his mail route over the course of a year.

Court documents lay out how the scheme unfolded: Co-defendant Michael Gray would contact McRae several times a month, telling him he planned to mail marijuana into Maryland from California. McRae told Gray where to deliver the packages at different Baltimore addresses on his route, the plea agreement says.

CNN reached out to attorney's for McRae and Gray, but has not received responses at time of publication.

Investigators spent nearly a year building a case against McRae and his co-conspirators. Initially, investigators seized three suspicious packages from McRae's route in November 2017. "Each parcel contained approximately 1 kilogram of a green, leafy, plantlike substance that field tested positive as marijuana," an affidavit from the case reads.

Then investigators spotted McRae passing a package to Gray on his route in January 2018, an affidavit says.
Ten months later, surveillance was set up on McRae's route. Officers saw McRae pass two kilograms of pot to Gray, and that's when the pair were arrested.

Investigators found "over 200 suspicious parcels were mailed from California to a particular ZIP code -- 21223 -- in Baltimore," court records say.

"The packages routinely contained between 1 and 7 kilograms each and would often arrive in batches of up (to) 6 or 7 packages at a time," according to McRae's plea agreement.