Maker of Jack Daniel's worried about impact of trade war 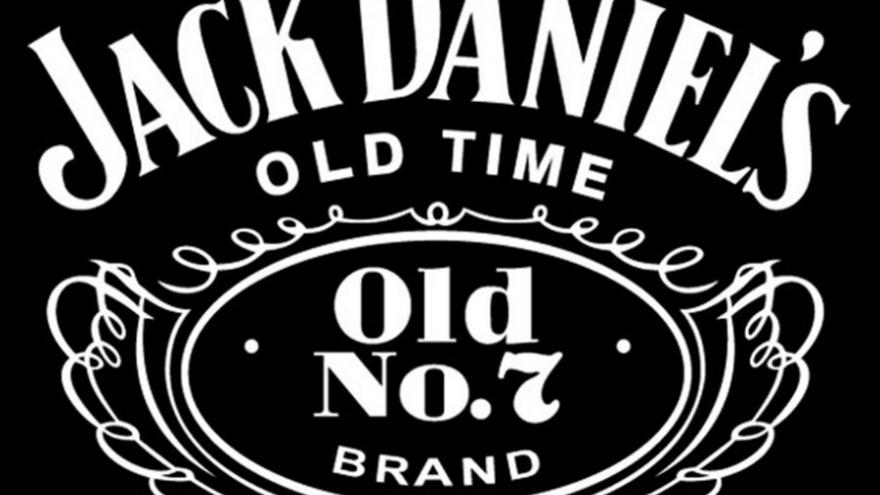 (CNN Money) -- The maker of Jack Daniel's says tariffs are making it difficultto plan for the future.

The company, Brown-Forman, reported strong revenue and profit growth for the fiscal year that ended in April, and expects to report more gains ahead.

But it said competition in the developed world, coupled with "potential retaliatory tariffs on American spirits" means that it's "difficult to accurately predict future results."

US bourbon is one of the products targeted by foreign governments in retaliation for the Trump administration's tariffs on steel and aluminum imports from the EU, Mexico and much of the rest of the world.

Mexico on Tuesday levied a 25% tariff on bourbon. Canada and the EU have threatened to slap tariffs on bourbon and American whiskey as soon as July.

"It is necessary and urgent to impose measures equivalent to the measures implemented by" the US, said the statement issued by the Mexican government. Mexico had signaled last week that it intended to retaliate against the US steel and aluminum tariffs.

Brown-Forman said that 53% of its sales come from outside the United States. The United Kingdom, Germany, France, and Poland account for about 18% of sales between them. Mexico by itself accounts for 5% of sales.

The threat of retaliatory tariffs by US trading partners is a major reason that the US Chamber of Commerce says that 2.6 million jobs are threatened by the Trump administration's hardline stance on imports. According to a survey of US CEOs, many arescaling back their hiring and spending plans due to fears of a trade war.