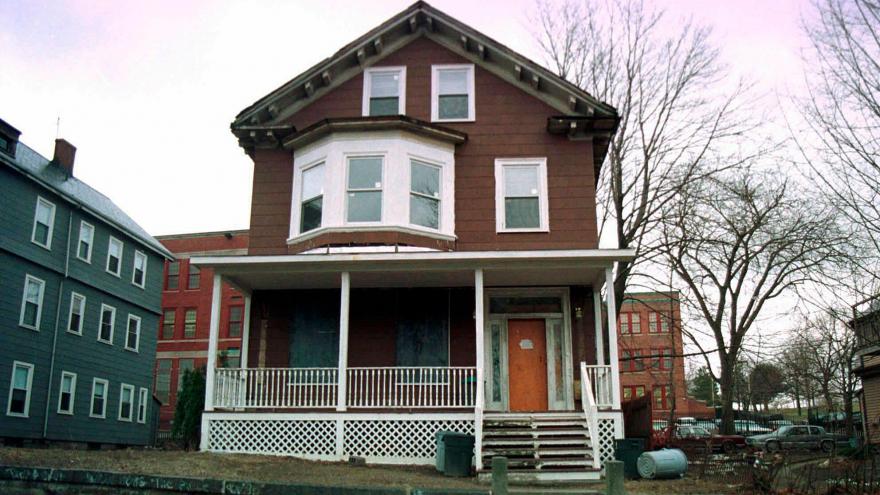 This March 10, 1998, file photo shows the house where slain African-American leader Malcolm X spent part of his childhood, in the Roxbury section of Boston. The house has officially been added to the National Register of Historic Places.

The commission then approved the nomination to move forward to The National Park Service, which added the home to the national register last month.

The 2 ½ story home is the only surviving property associated with the former civil rights leader who moved to Boston as a 16-year-old in 1941 to live under the care of his older sister.

Collins hopes the designation will allow the family to turn the property into a home for graduate students studying Black history and civil rights, according to Massachusetts Secretary of State's office in an emailed statement to CNN.

"I am pleased that the property has now been awarded the designation of appearing on the National Register so that it can receive the attention it deserves as a historic landmark in our city," Secretary of State William Galvin said in the statement.

What the designation does

Because the home has been added to the register, the family will be eligible to access tax incentives and other government grants. It was already designated a Boston Landmark by the Boston Landmarks Commission back in 1998.

Malcolm X lived in the Boston home from 1941 to 1944 and continued to visit throughout his life.

In his autobiography, he described his move to Boston as, "No physical move in my life has been more pivotal or profound in its repercussions."

In 1965, he was assassinated as he spoke at a rally to the Organization of Afro-American Unity in New York.