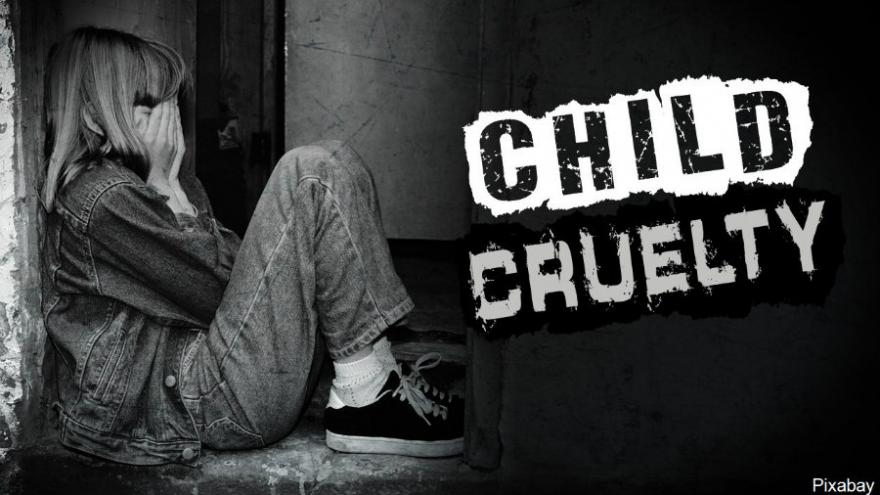 SALT LAKE CITY (KSL)/CNN) -- A man accused of kidnapping a teen girl from St. George and taking her to his home in Arizona where he allegedly forced her to be his "pet" has been charged with human trafficking.

Raymond Burk, 38, who already faces charges in Arizona, was charged Monday by the Utah Attorney General's Office in 5th District Court with human trafficking of a child and aggravated kidnapping, both first-degree felonies.

In June 2016, a 17-year-old girl "posted messages to an internet application stating she was depressed and wanted someone to pick her up," the charges state.

Burk replied to the girl, claiming he lived in Leeds and that he would pick her up and let her stay there for two days, according to charging documents. He said "he would take away her depression and she would be happy with him," the charges state.

The girl initially told Burk she was 18, but later told him she was 17. He responded, "Oh, even better," court documents state.

"After about 45 minutes traveling with Burk, (the girl) became concerned. Leeds, Utah, is only about 30 minutes from St. George," the charges state. "Burk replied 'I lied. I live in Phoenix.'"

Burk then told the girl "he was going to keep her as his 'pet' indefinitely," according to court documents.

For over a week in Phoenix, Burk sexually abused the girl, the charges state. When she told him she wanted to go home, he "flipped out and hit (her). Burk told (the girl) she was 'his little pet' and 'he was keeping her forever.'"

Burk hit the girl several more times when she said she was going to call her dad, the charges state. He is also accused of tying the girl to his bed when he left the house.

"Burk told (the girl) she was not free to leave and should just lie there until he got home from work," according to the charges.

"Child victim reported that Burk beat her and sexually assaulted her several more times before she was eventually able to escape. On one occasion, Burk transported child victim to his drug supplier's house and told her to have sex with the drug supplier so that they could get marijuana," court documents state.

The girl eventually was able to access the phone of one of Burk's friends and posted messages on social media, the charges state.

Burk was arrested in Arizona for investigation of five counts of sexual conduct with a minor, one count of aggravated assault and one count of kidnapping, and charges were later filed in that state.

Utah prosecutors note in court documents that charges are also appropriate in Utah.