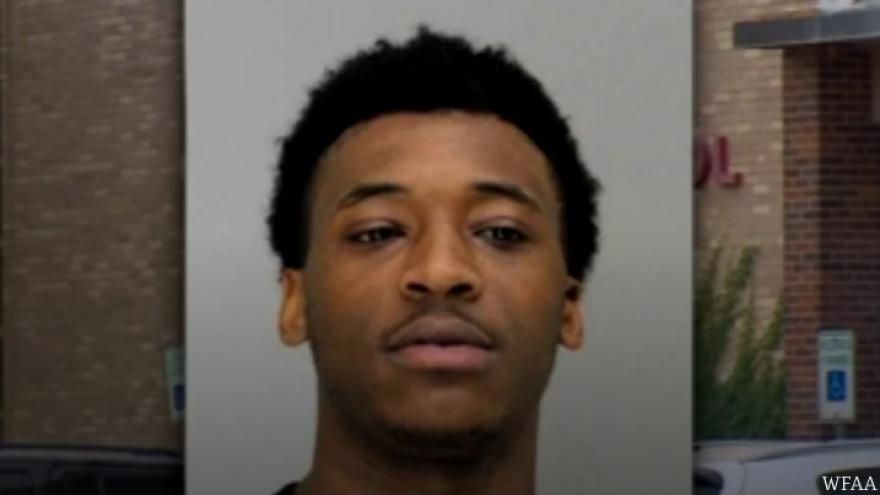 DALLAS (AP) — A 25-year-old man accused of posing as a 17-year-old student and Hurricane Harvey evacuee so he could play basketball at a Dallas high school is facing a new charge in his case.

Sidney Bouvier Gilstrap-Portley has been charged with indecency with a child. Authorities allege he was dating a 14-year-old girl while pretending to be a student.

Court records show he was released Friday on bond on the new charge.

Gilstrap-Portley had already faced a charge of tampering with government records after first being arrested in May.