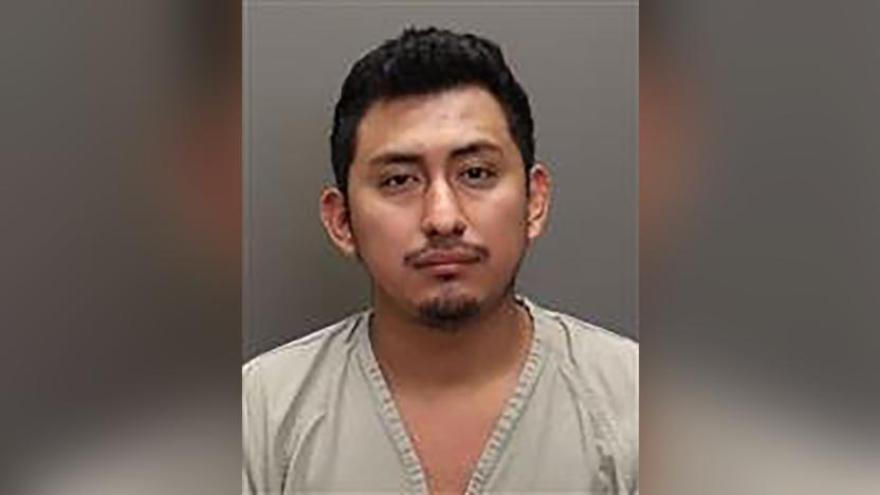 A man charged with raping a 10-year-old Ohio girl who later traveled to Indiana seeking an abortion pleaded not guilty July 25 to felony rape charges.

(CNN) -- A man charged with raping a 10-year-old Ohio girl who later traveled to Indiana seeking an abortion pleaded not guilty Monday to felony rape charges.

Gerson Fuentes, 27, was charged last week with two counts of felony rape, according to an indictment by a jury in Franklin County, Ohio.

Fuentes was arrested July 12 after he spoke to police and confessed to raping the child at least twice, Det. Jeffrey Huhn testified during an arraignment last week. The girl had identified Fuentes as her assaulter six days before his arrest, according to an affidavit.

CNN has reached out to Fuentes' attorney, Bryan Bowen, for comment but has not received a response. Fuentes is being held on $2 million bond, according to the Franklin Court Municipal Court.

The case drew global attention as details emerged that the child had to travel to Indiana to get an abortion after the Supreme Court overturned Roe v. Wade. After the court's decision, abortion as early as six weeks into pregnancy became illegal in Ohio.

The rapes allegedly took place between January 1 and May 12, 2022, according to the indictment.

Authorities became aware of the girl's pregnancy in late June through a referral by a local children's services department that was made by the child's mother, Huhn testified. Columbus police were alerted on June 22 and began their investigation the same day.

On June 30, the girl underwent a medical abortion in Indianapolis, Hunh testified. Indianapolis-based Ob-Gyn Dr. Caitlin Bernard confirmed to CNN earlier this month that she recently helped a 10-year-old girl have an abortion in Indiana after a child abuse doctor in Ohio reached out to her. The young girl was six weeks and three days into the pregnancy, Bernard told CNN.

Police obtained DNA from the clinic where the child underwent the abortion and it was being tested against samples from Fuentes and the child's siblings, Hunh said earlier this month.