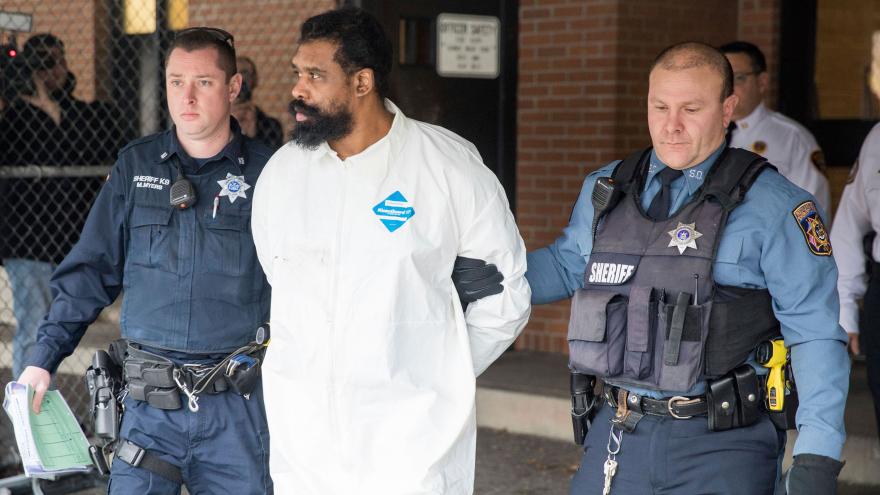 (CNN) -- The man accused of stabbing multiple people at a New York Hanukkah celebration has been indicted on assault and attempted murder charges, according to officials.

Grafton Thomas, 37, allegedly slashed at least six people with the intent to cause their deaths, authorities said.

Thomas had pleaded not guilty to five counts of attempted murder in connection with the December 28 stabbings. A judge set his bail at $5 million.

Federal prosecutors have also charged Thomas with obstruction of free exercise of religious beliefs involving an attempt to kill -- a federal hate crime.

Walsh at a news conference called Hanukkah attack a "violent and heinous crime."

The assault disrupted an Orthodox Jewish gathering the night of December 28 in the home of a rabbi in the hamlet of Monsey, about 30 miles north of New York City.

But Thomas' family, in a statement released by his attorney, Michael H. Sussman, said the suspect "has no known history of anti-Semitism and was raised in a home which embraced and respected all religions and races."

After slashing his victims, the suspect tried to enter a nearby synagogue before community members shut the doors and kept him out, witnesses said. Thomas was at large for about an hour before police arrested him in Harlem without a struggle.

Thomas had been interviewed by police in connection with the stabbing of a Jewish man five weeks earlier in the same town, Ramapo Police Chief Brad Weidel said this week.

On November 20, an Orthodox Jewish man walking to synagogue in Monsey was stabbed and slashed, police said.

Police questioned Thomas after seeing a car on surveillance video that they believed might be a Honda Pilot registered to Thomas' mother. Weidel said that there was no indication the car was used in the crime.