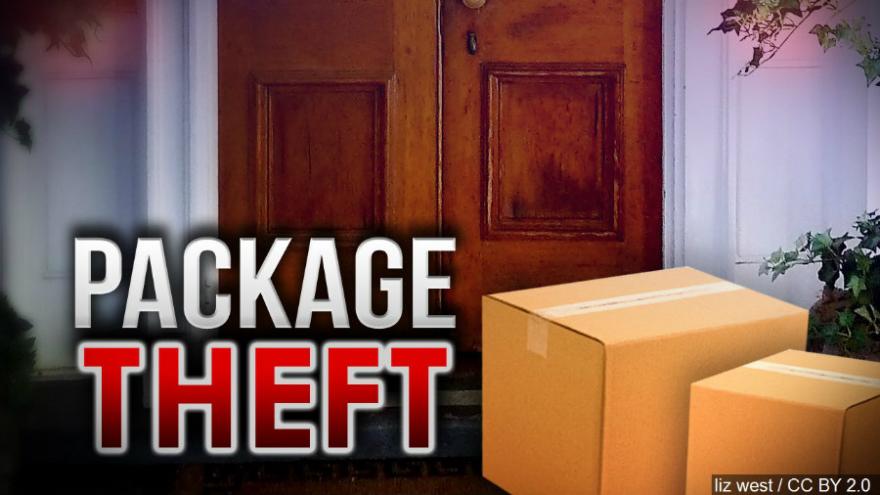 TRAVERSE CITY, Mich. (AP) — A northern Michigan man accused of stealing nearly 100 packages over a two-year period has pleaded guilty to a lesser charge after prosecutors say he cooperated with police and helped get packages properly delivered.

Authorities say an investigation found Hicks diverted packages to his home containing about $8,000 in merchandise, including speakers, headphones, computers and a drone.

Grand Traverse County prosecutors originally charged Hicks with larceny between $1,000 and $20,000, a felony that could have sent him to prison for up to seven years. Prosecutor Bob Cooney says the reduced charge is a misdemeanor punishable by up to a year behind bars.