Man accused of threatening Trump is being sought in Ohio 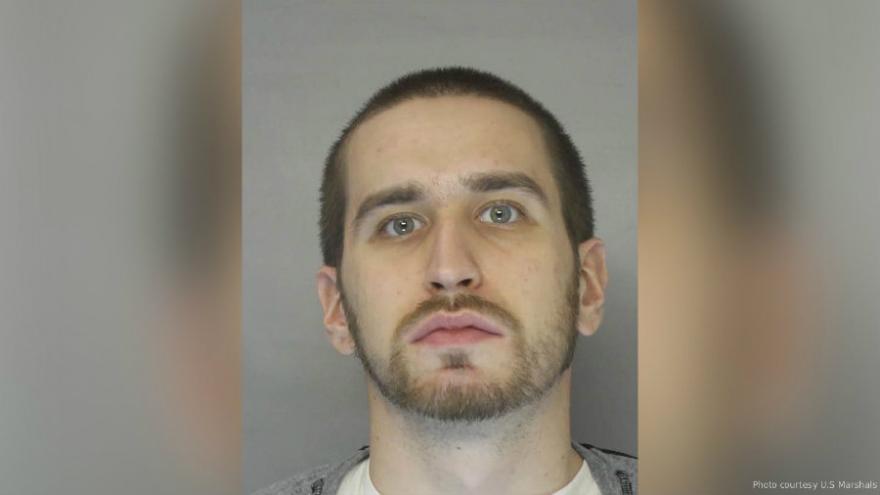 MANSFIELD, Ohio (AP) — Authorities say a Pennsylvania man accused of threatening President Donald Trump and law enforcement officials is being sought in Ohio, where he is believed to have abandoned a stolen truck.

The U.S. Marshals Service says Shawn Richard Christy stole a truck Sunday from the area of McAdoo, Pennsylvania, and fled after abandoning it around 5 p.m. Sunday on Interstate 71 in the Mansfield area of northern Ohio.

Authorities say a federal warrant was issued June 19 for the 27-year-old McAdoo man in connection to Facebook posts threatening to shoot Trump and a district attorney in Pennsylvania. Officials say he also threatened a police chief.

Authorities say Christy should be considered armed and dangerous.